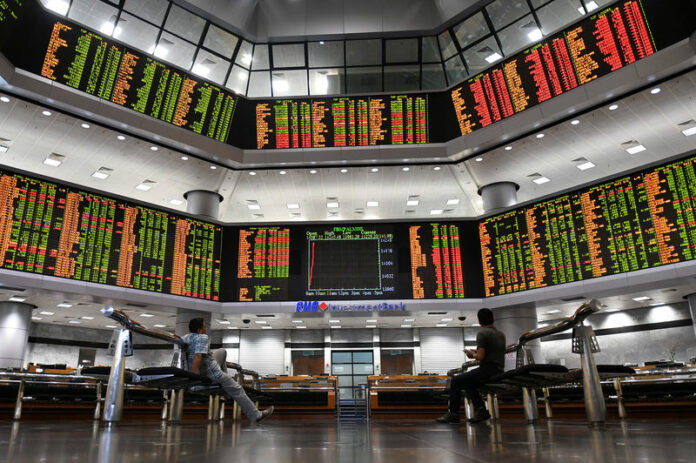 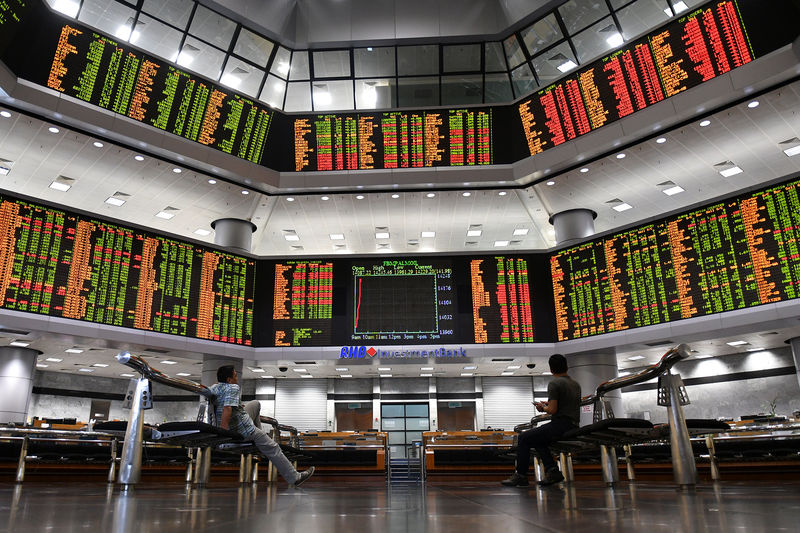 By Liz Lee and Tom Westbrook

KUALA LUMPUR (Reuters) – Investors sorted Malaysia’s political haves from the have-nots on the first trading day after a shock election result, dumping shares in firms associated with supporters of ousted prime minister Najib Razak and projects backed by his government.

Veteran politician Mahathir Mohamad came out of retirement to lead the opposition Pakatan Harapan (Alliance of Hope) to a stunning victory over a ruling party he had once led, defeating Najib, a former protege he had accused of corruption.

As Malaysian markets reopened for trading after being shut for two days last week, one of the biggest losers in the equity market was AirAsia Group Bhd (KL:), whose chief executive Tony Fernandes endorsed the incumbent Najib during the campaign. Shares of CIMB Group Holdings Bhd (KL:), whose group chairman Nazir Razak is Najib’s younger brother, also plunged.

Among Monday’s biggest winners was the Robert Kuok-controlled PPB Group Bhd (KL:), which rose over four percent following the appointment of Kuok, one of Asia’s richest tycoons, as an adviser to the new administration.

More broadly, construction companies were the biggest underperformers after Mahathir’s pledge to review large-scale infrastructure projects sponsored by the Najib administration, particularly those that would expand China’s economic interests in Malaysia.

Shares of YTL Corp. (KL:), the conglomerate which was awarded the contract to build the Kuala Lumpur-Singapore high-speed railway line, fell more than 8 percent.

“Near-term performance may be constrained by a potential flux in capex plays and government-linked stocks, both prominently represented in institutional portfolios, in our view, as policy risks are repriced,” said Hoy Kit Mak, head of Malaysia equity research at JP Morgan.

Mak said his stance was to stay in consumer and defensive sectors, including healthcare and telecommunications.

The main stock index (), one of Asia’s top three performers this year in dollar terms, recovered quickly from an early drop, even as the utilities sector remained a drag. The construction sector () fell nearly 13 percent.

“The opposition party’s victory has also put into question the future of Chinese investment in the infrastructure sector, which could affect construction stocks,” Credit Suisse (SIX:) said in a note to clients.

SONS OF THE SOIL

Malaysia was second only to Russia on a “crony capitalism” index published two years ago by the Economist magazine, showing how closely business fortunes have relied on political connections in the Southeast Asian economy.

Successive Malaysian administrations have persisted with statist policies, embodied in five-year plans, that have seen mega-contracts awarded to government-friendly businessmen.

Thus, the end of six decades of rule by the UMNO bloc saw shares of My E.G. Services, a company whose incomes come mainly from government contracts, fall 30 percent.

Shares in AirAsia (KL:) fell as much as 10 percent after its chief Tony Fernandes apologized for endorsing former prime minister Najib Razak in the election.

Meanwhile, 10-year bond yields spiked to 4.25 percent, their highest levels since early 2017, as investors worried that foreign investors who hold nearly half the outstanding government bonds, will sell down.

Investors had anticipated the bearish reaction to the 92-year-old Mahathir becoming prime minister once more – he had retired in 2003 after 22 years in power.

“Banks are significantly vulnerable and could come under pressure given their high foreign ownership and sharp rally in the sector over the past few months,” Credit Suisse said.