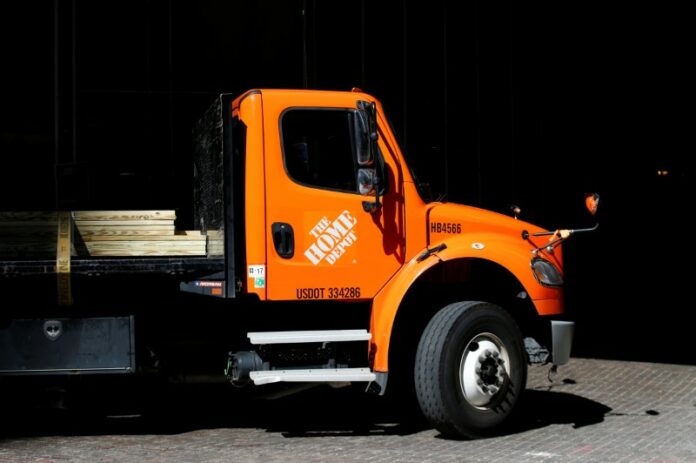 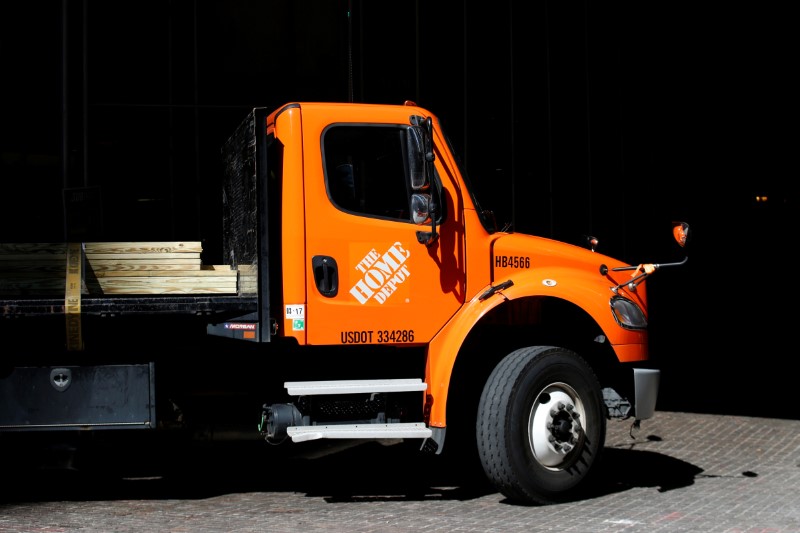 NEW YORK (Reuters) – Worries about rising oil prices have begun to creep into U.S. retailers’ earnings calls, and investors are raising concerns that those costs may slow discretionary spending among Americans and push down the performance of the retailers’ shares.

Oil prices climbed on Thursday to their highest levels since November 2014, with brent crude touching $80 per barrel and West Texas Intermediate (WTI) surpassing $71 per barrel. [O/R]

Retailers have begun to address the possible impact of oil’s rise on their businesses. In a media call after its quarterly report on Thursday, Walmart (NYSE:) Inc said some consumers may be feeling pressure from higher gas prices, though demand remained strong.

Walmart and Home Depot Inc (NYSE:) also have pointed to increased transportation costs stemming from more expensive fuel and a shortage of drivers, factors that have put pressure on their margins. Walmart’s lower margins sent its shares falling 1.9 percent on Thursday.

“The year-over-year numbers now are pretty dramatic in terms of the price of oil, so it is going to continuously feed in over the next few months, and people are going to notice,” said David Joy, chief market strategist at Ameriprise Financial (NYSE:) in Boston.

Several investors pointed to $80 per barrel for U.S. WTI crude as the threshold that could dampen consumer spending.

“I think another $10 would put the issue into sharper perspective for more people,” said John Carey, a portfolio manager at Amundi Pioneer Asset Management in Boston.

But the effects of more expensive oil may vary from retailer to retailer.

“A store like Walmart will feel it before a store like Macy’s,” said J.J. Kinahan, chief market strategist at TD Ameritrade in Chicago, because Macy’s attracts comparatively more wealthy customers.

Discount retailers such as Dollar General Corp (NYSE:) may also be among the first to feel a pinch from rising oil as budget-conscious shoppers cut back on spending, Kinahan said. But if oil continues to climb, those stores, along with Walmart, may eventually see benefits as higher-income consumers tighten their belts and look for deals, he added.

Indeed, other investors said, some retailers may show resilience as oil takes up more of consumers’ budgets.

“You have to look at each company individually,” said Oliver Pursche, chief market strategist at Bruderman Asset Management in New York. “I continue to think that consumer discretionary companies with pricing power should fare pretty well.”