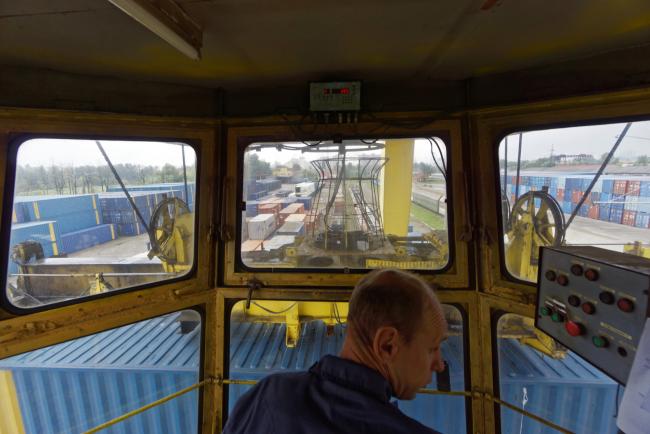 Fitch Says EM Is Vulnerable as Debt Balloons to $19 Trillion

(Bloomberg) — Debt levels that quadrupled in a decade have made emerging markets vulnerable to tightening financial conditions in the era of rising U.S. interest rates, Fitch Ratings said.

Outstanding debt securities from developing nations have ballooned to $19 trillion from $5 trillion a decade earlier, the credit-rating company said in a report. Despite the development of local-currency bond markets, borrowers will be hobbled by higher external borrowing costs, a stronger dollar and slowdown of capital inflows, it said.

Fitch estimates the Federal Reserve will raise rates at least six times by the end of next year.

“If easy financial conditions tighten more sharply than expected, EM debt would come under pressure,” said Monica Insoll, the head of the credit market research team at Fitch. “If investor appetite for EM risk reverses, issuers may face refinancing challenges even in their home markets, while capital outflows could put pressure on exchange rates or foreign exchange reserves.”

Capital flows to emerging markets may diminish as U.S. and global investors get higher yields on U.S. assets. This will add pressure on governments that already face the challenge of having to finance current-account deficits or refinance external debt, and could potentially lead to weaker currencies or a decline in foreign-exchange reserves, Fitch said.

The average yield on local-currency government debt in emerging markets climbed this week to the highest level since March 2017, according to Bloomberg Barclays (LON:) indexes.

Apart from the most vulnerable large emerging markets, namely Ukraine, Turkey and Argentina, Fitch sees risks in higher-rated United Arab Emirates, Qatar, Peru and Kazakhstan due to their reliance on external debt. China is assessed as medium-risk country and the main challenges are high debt across the broader economy and the liquidity profiles of mid-tier banks.

Local-currency bonds of emerging markets are primarily bought by domestic investors such as pension funds, insurance companies and banks, providing a relatively stable funding source. Andrade Gutierrez SA, one of Brazil’s biggest construction companies, is the only emerging-market debt default Fitch has recorded so far this year, following five defaults in 2017.