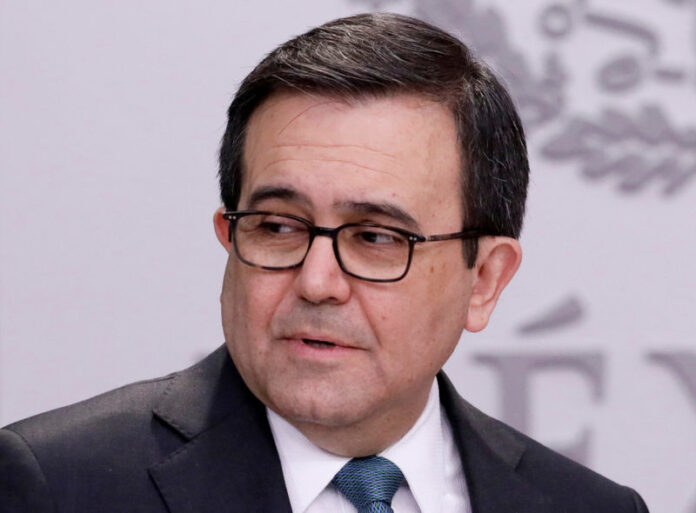 Mexico says many NAFTA issues remaining but not complex ones 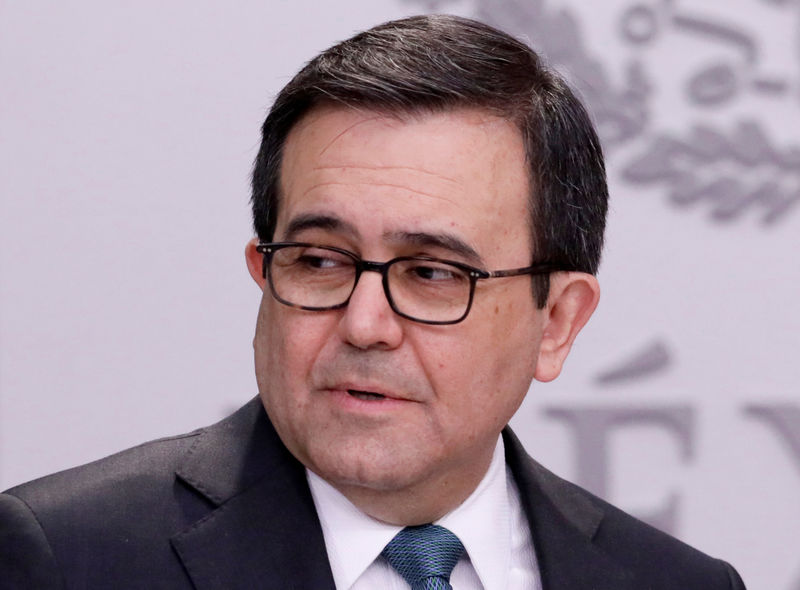 MEXICO CITY (Reuters) – Mexico’s Economy Minister Ildefonso Guajardo said on Friday that U.S. Trade Representative Robert Lighthizer was right that many issues must still be resolved in current trade negotiations, but added they were not technically complicated.

Mexico, the United States and Canada are renegotiating the North American Free Trade Agreement (NAFTA), and on Thursday Lighthizer said that the countries where “nowhere near” a deal.

Guajardo said that with “creativity and flexibility,” the issues still on the table could be dealt with quickly.

“There are lots of issues to be resolved, but they’re issues of ‘yes or no’ and don’t need technical sophistication,” he told reporters. “It’s an issue of having the political will.”

Talks to reach a deal on reworking the 24-year-old accord have intensified in recent weeks, pressed by U.S. congressional deadlines and Mexico’s July 1 presidential election.

However, the three countries have yet to broker a compromise on key U.S. demands, including boosting the amount of automotive content sourced from North America, as well as proposed changes to dispute resolution mechanisms in the trade bloc.