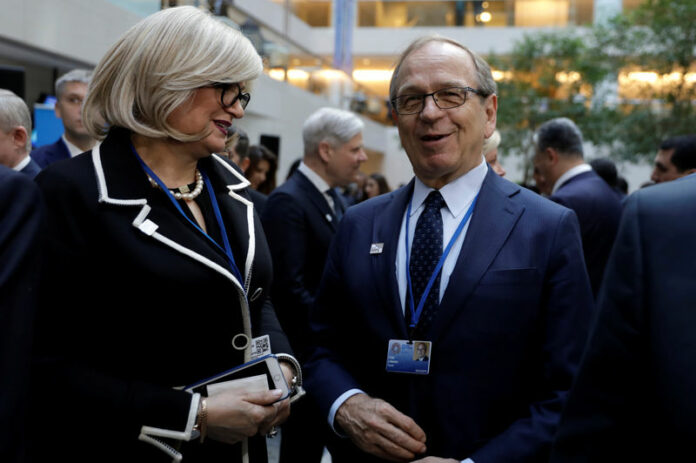 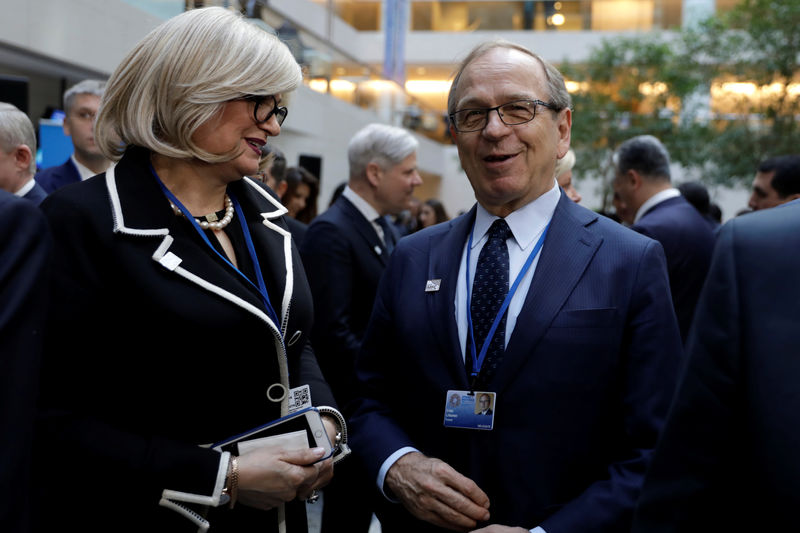 HELSINKI (Reuters) – Bank of Finland Governor Erkki Liikanen declined on Saturday to rule out his candidacy for the job of head of the European Central Bank, although he said he was not campaigning for it.

Liikanen, 67, has been seen as a potential compromise candidate from a northern country to succeed Italian ECB President Mario Draghi when Draghi’s term ends in 2019.

“These discussions always start too early… I’m not campaigning for any position. But there might be situations where one is asked ‘will you do your duty’. Then, one must consider it,” Liikanen said on Saturday in an interview with public broadcaster YLE.

Liikanen is considered a moderately hawkish member of the ECB’s governing council, and loyal to Draghi. The search for a replacement for Draghi is seen as pitting the ECB’s hawkish northern members against southern European countries viewed as more dovish on policy.

Bundesbank President Jens Weidmann, the most outspoken figure from the hawkish wing, kept the door open for a run at the top job in remarks earlier on Saturday.

Liikanen has been touted as a northerner who might be perceived as less divisive by southern European countries than Weidmann. He is stepping down from the helm of Finnish central bank in July after 14 years in the job, and will be replaced by Olli Rehn, the EU’s former economic chief.

In his interview, he said his stance on price stability has remained unchanged: “When inflation accelerates to more than 2 percent… I demand raising interest rates. When it remains considerably below that level, we must stimulate the economy. My stance is symmetrical, regardless of whether we are above or below our target.”