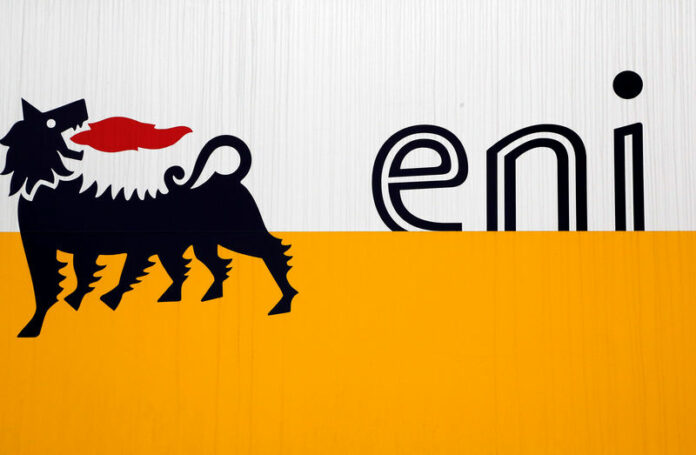 Don’t neglect to pay the middleman: How Shell and Eni ended up on trial 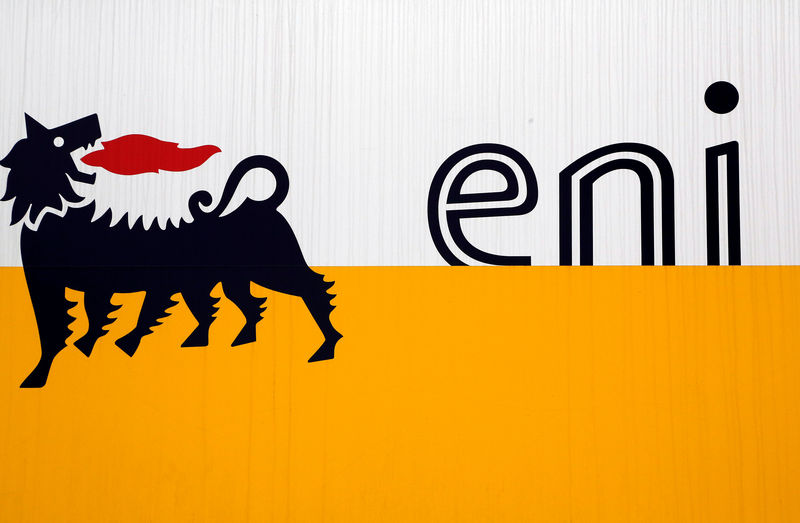 By Libby George and Shadia Nasralla

Now, nine current and former executives or contractors from Italy’s Eni (MI:) and British-Dutch giant Royal Dutch Shell (L:), including ENI Chief Executive Claudio Descalzi, have been accused by Italian prosecutors of paying bribes to secure the license to explore a large offshore oilfield in 2011.

If found guilty, the individuals on trial face possible jail terms for bribery. All deny wrongdoing, as do Shell and Eni.

The criminal trial will proceed in Milan on June 20 after a short initial hearing on May 14.

Some of the key issues in the trial came to light during the two separate civil suits filed by a Nigerian, Emeka Obi, and a former Russian diplomat, Ednan Agaev, a Reuters review of court filings shows.

Both men said they were owed millions of dollars by a Nigerian company, Malabu Oil and Gas, for arranging meetings with Shell and Eni.

The judge in Obi’s case upheld evidence that Obi arranged meetings between former Nigerian oil minister Dan Etete, who was convicted of money laundering in an unrelated case in France in 2007, and representatives of Eni, and that he negotiated on Etete’s behalf with Shell.

In addition, documents produced in Agaev’s case showed that when Eni and Shell paid for the license, they deposited more than $1 billion into a Nigerian government escrow account in London but most of the money later ended up with Malabu, which was controlled by Etete, the judge said.

The judges found that, in a conflict of interests, Etete had a stake in Malabu and was also oil minister when the Nigerian government awarded the company the license to explore the field in 1998, a decision that was reversed in 2001, reinstated in 2006 and later challenged by Shell.

Etete denies charges of bribery for channeling money from the deal to Nigerian politicians. He and his lawyers did not respond to requests for comment by phone and email.

Shell said by email that if improper payments are shown to have taken place, they were not made with Shell’s “knowledge, authorization or on its behalf.” It said it believes the judges will find there is “no case” against Shell or its ex-employees.

Eni said by email that it could not comment on the case. It has previously said it concluded the deal with the Nigerian government without the involvement of intermediaries and that it had no commercial agreement with Malabu.

Eni and Shell said they were unable to confirm who owned Malabu when they acquired Oil Prospecting Licence (OPL) 245.

But in her decision on Obi’s civil case in London in July 2013, Lady Justice Elizabeth Gloster upheld Etete’s control of Malabu, court records show. Basing her decision on testimony and documents, she said Etete had a stake in Malabu when it was awarded OPL 245 in 1998 and had been “the principal beneficial owner” since later that year.

She said Obi had meetings with Shell representatives before the OPL 245 deal, though she did not say how many, and that he frequently met officials from Eni.

On one occasion, Etete, Descalzi, Obi and Agaev sat together in a Milan restaurant at a dinner for the “the main personalities” to meet and assess the seriousness of their intentions, she said.

She said Obi should be awarded at least $100 million for his work as a “dealmaker”, the court records show.

Agaev launched arbitration to seek a $65 million fee from Malabu for his work as a go-between and eventually reached an out-of-court settlement, details of which were not disclosed.

While the arbitration was under way, he asked a court in New York to freeze a Nigerian government account in London that held $74 million, most of it due to be transferred to Malabu.

The court said it had no authority to freeze the money but reviewed documents showing Eni and Shell had deposited just over $1 billion into the account as payment for OPL 245 in May 2011.

A further $208 million was released from escrow as a “signature bonus” for the government, court records show.

Around $800 million was transferred to Malabu in August 2011 and the rest was frozen pending the civil cases.

Agaev declined to comment about his civil case or the Milan trial. Obi could not be reached for comment and attorneys who have represented him declined to pass on his contact details.

Eni and Shell said their payments were above board as they went directly to the Nigerian government. JP Morgan Chase (NYSE:), which ran the escrow account, has denied negligence.