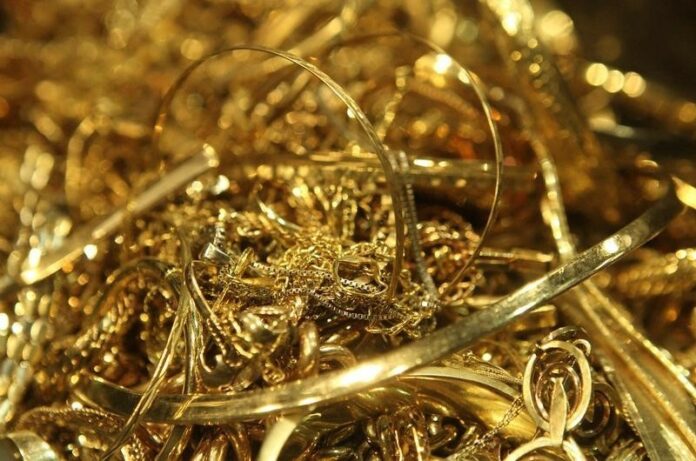 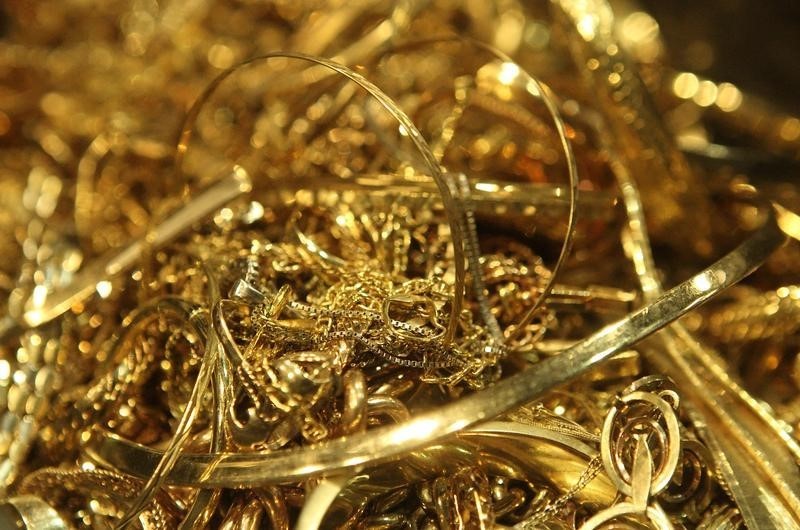 Investing.com – Gold prices were paring losses in midmorning trade on Monday as investors evaluated mixed messages with regard to U.S. trade.

China and the U.S. agreed to halt imposing punitive import tariffs as negotiators set up a framework to address trade imbalances.

According to U.S. Treasury Secretary Steven Mnuchin, the trade war with China is now put on hold, reducing the demand for safe haven assets. “We are putting the trade war on hold. Right now, we have agreed to put the tariffs on hold while we try to execute the framework,” Mnuchin said .

Mnuchin told CNBC on Monday that the talks so far already have . “”I think we’ve made very meaningful progress,” he stated. “Now it’s up to both of us to make sure that we can implement it.”

While the agreement means that both sides will avoid billions of dollars in tit-for-tat tariffs, China has yet to agree to cut the trade deficit despite President Donald Trump’s demand that the world’s second largest economy reduce its trade surplus by $200 billion.

However, Trump proclaimed that China had agreed to buy “massive amounts of additional farm/agricultural products”.

While the threat of tariffs between the U.S. and China were put on pause, other trade issues seemed far from resolved, pulling gold off intraday lows.

U.S. Secretary of State Mike Pompeo threatened on Monday to against Iran if the country’s leadership did not change the course of its foreign and domestic policy.

In a session with no major economic reports stateside, market participants will focus their attention on appearances from Federal Reserve policymakers as they seek to gauge plans for policy tightening.

Atlanta Fed president , Philadelphia Fed chief and the head of the Minneapolis Fed, , will be giving speeches on Monday afternoon.

That said, the focus this week will undoubtedly be on Fed chairman who will participate in a panel discussion of “Financial Stability and Central Bank Transparency” at the Sveriges Riskbank Conference in Stockholm, Sweden on Friday.

Markets are currently pricing in a rate hike at the next Fed meeting on , in what would be the second move this year. The uncertainty lies on whether there will be a fourth increase in December with the odds currently hovering just above the 50% threshold.