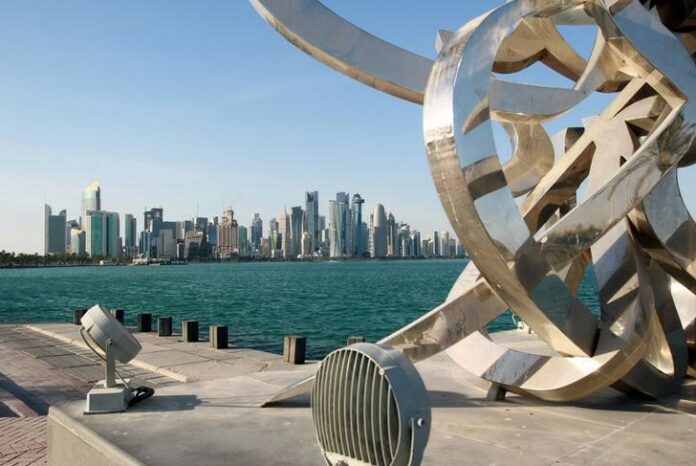 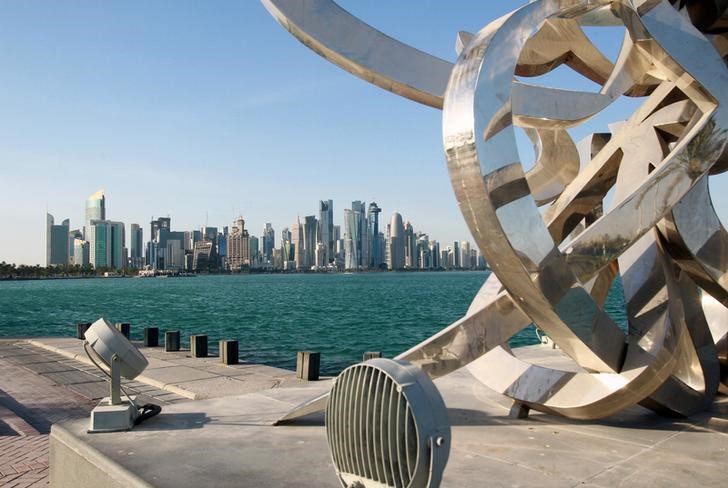 © Reuters. FILE PHOTO: Buildings are seen from across the water in Doha

RIYADH (Reuters) – Bahrain sees no resolution in sight to a diplomatic row between Qatar and its neighbors, which cut diplomatic and trade ties with the tiny Gulf Arab state nearly a year ago.

“The information in our hands today does not indicate any glimmer of hope for a solution now, as the matter does not happen suddenly,” Bahrain’s Foreign Minister Sheikh Khalid bin Ahmed al-Khalifa told Alsharq Alawsat newspaper on Sunday.

Saudi Arabia, the United Arab Emirates (UAE), Bahrain and Egypt severed travel and trade ties with Qatar last June, alleging it was backing Iran and supporting terrorism. Qatar denies this and says the boycott is an attempt to impinge on its sovereignty and rein in its support for reform.

The dispute has evaded mediation attempts by Kuwait and Washington, which has strong alliances with both sides and fears the split among Sunni Muslim U.S. allies could benefit Iran in a decades-old tussle for influence in the Middle East.

Bahrain’s foreign minister said Qatar was prolonging the crisis by taking its case to Western allies, instead of dealing with it inside the Gulf Arab bloc.

“We were expecting from the beginning of the crisis with Qatar that the emir of Qatar would go to Saudi (Arabia) but this did not happen,” he told the pan-Arab newspaper.

Saudi and UAE officials have said that Doha has yet to meet 13 demands made by the four states, including closing the state-funded Al Jazeera television station and reducing ties to Iran.

UAE Minister of State for Foreign Affairs Anwar Gargash said last week on Twitter that Qatar had not dealt wisely with those demands: “Perhaps the passing of a year of the boycott will produce a new thought and a wiser approach from Doha”.