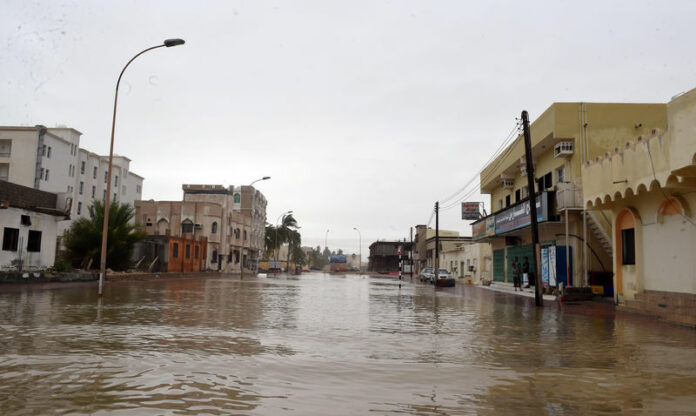 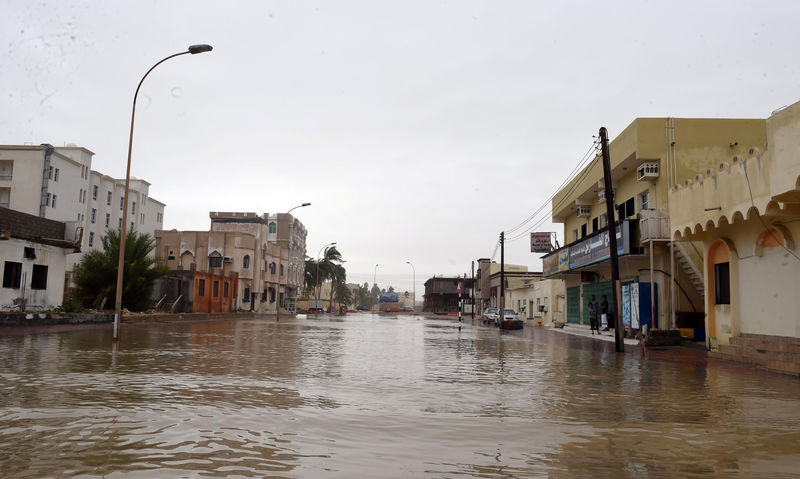 DUBAI (Reuters) – Oman on Sunday advised all private sector establishments in Dhofar region to shut down for three days after Cyclone Mekunu hit the southern part of the Gulf Arab country, causing extensive damage that halted operations at Salalah port.

The labor ministry declared a three-day holiday for companies and establishments in the private sector, state news agency ONA reported.

Cyclone Mekunu hit southern Yemen and the coast of neighboring Oman over the weekend, resulting in several fatalities.

Salalah Port Services Co (OM:) said that operations at the port had been halted because of the damage caused by the cyclone and that it would take a minimum of 72 hours to “make the port safe”.

Sembcorp Salalah Water and Power Co (OM:), which operates an electricity generation and seawater desalination plant in Oman, said its water production plant had been shut down temporarily owing to rough seas because of a tropical storm.