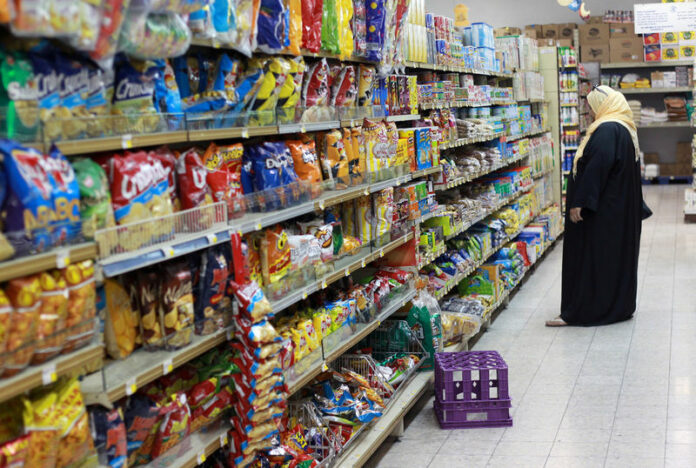 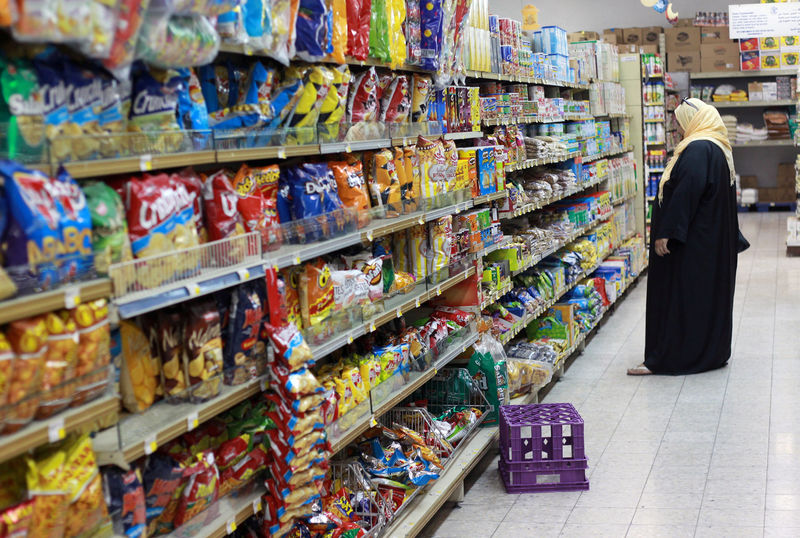 © Reuters. FILE PHOTO: Woman shops in a supermarket in Doha

DUBAI (Reuters) – Qatar said it was banning products originating from the United Arab Emirates, Saudi Arabia, Egypt and Bahrain, almost a year after those states imposed an embargo on Doha, accusing it of supporting terrorism.

“Products originating from the blockading states, which as a result of the blockade cannot pass the Gulf Cooperation Council Customs Territory, have to undergo proper import inspections and customs procedures,” a government statement said late on Saturday.

“To protect the safety of consumers in the State of Qatar and to combat improper trafficking of goods, the government issued a directive to find new suppliers of the variety of goods impacted.”

The national Al Watan newspaper quoted a circular from the Ministry of Economy and Commerce telling traders and shops to stop dealing in products imported from the four countries. It said inspectors would monitor compliance with the policy.

The four states cut diplomatic and transport ties last June. Qatar, which had many of its imports trans-shipped from the UAE and received the bulk of its fresh food across the Saudi border, denied the accusations against it.

Imports into Qatar plunged about 40 percent from a year earlier in the initial weeks of the boycott, but they have since mostly returned to normal as Doha has found new sources of products in countries such as Turkey, and developed new shipping routes through places such as Oman. Qatar has also launched a drive to produce more things locally, including foods.

Since last June, some foods and other products from the embargo states have continued to find their way into Qatar through third countries.

A spokesman for Qatar’s government declined to give details but said any imports coming to the country must go through proper import inspections.

He was not immediately able to give the value of the goods affected by the new measures, and whether the ban would cover all products trans-shipped through the embargo states in addition to goods produced there.