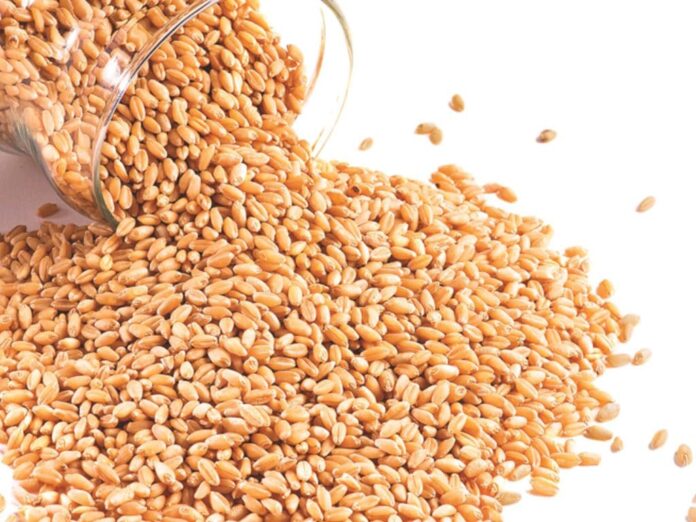 DUBAI: Syria is expected to buy less than one million tonnes of local wheat from farmers in the 2018 season because of poor rainfall, a government source said on Sunday.

The agriculture ministry expects production of one million tonnes this year, a sharp drop from 2017. Syria had put the 2017 crop at 2.17 million tonnes while United Nations agencies estimated it at 1.8 million tonnes.

“The agriculture ministry put production at one million tonnes, we put buying at less than that but we will buy all the wheat that is offered to us at collection centres,” the government source said, declining to be named because he is not authorised to speak to the media.

A total of 35 government buying centres are working to buy wheat off farmers across Syria this year, he said.

The local wheat-buying season, which started this week, will continue until the end of August.

The Damascus government subsidises bread for the areas it controls and needs about 1-1.5 million tonnes a year to feed them.

The country, which was once self-sufficient in wheat under a state-promoted policy, has had drastically lower production since the start of its multi-sided conflict.

Syria used to produce 4 million tonnes in a good year and was able to export 1.5 million tonnes. The decline in output has put Bashar al-Assad’s government under increasing pressure to import the grain.

International purchasing tenders will be announced by the state grain buyer, the General Establishment for Cereal Processing and Trade (Hoboob), to make up for the shortfall, the source said.

Hoboob cancelled its most recent purchase tender in February, in which it was seeking to buy 300,000 tonnes, citing high prices. nL8N1QI14S

Syria’s internal trade minister Abdullah al-Gharbi told Reuters in September that the country had struck a 3 million tonne wheat supply deal with Russia over three years but was working to secure financing from Moscow.

No details on that deal, which would take place outside of the tender process, have been revealed.

Foodstuffs are not restricted by Western sanctions on Assad’s government, but banking sanctions and asset freezes have made it difficult for some trading houses to do business with Syria. Trade with ally Russia poses fewer problems.