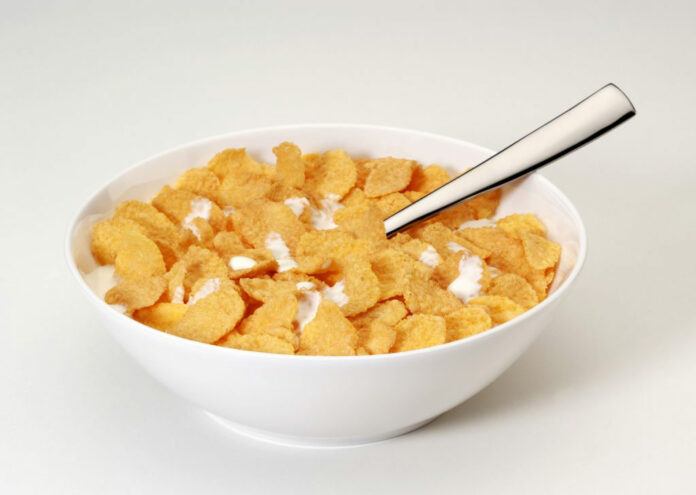 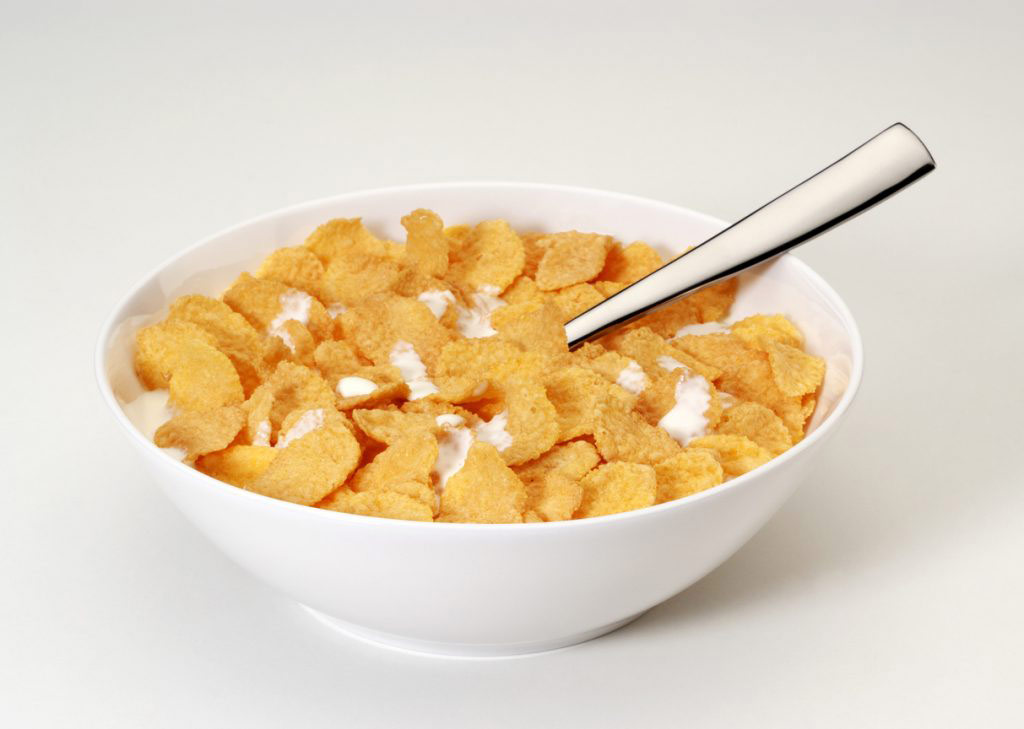 ALGIERS: Algeria’s imports of cereal, semolina and flour rose 16 percent by value in the first four months of 2018, official figures seen by Reuters showed on Monday.

Algeria, one of the world’s largest grain importers, has been trying to cut imports in an attempt to ease the impact of a drop in earnings from exports of oil and gas, the main source of state finances.

The government spent $1.17 billion on imports of durum wheat, soft wheat, semolina and flour in the January-April period, up from $1.01 billion a year earlier, according to customs data.

It gave no details on volumes.

Algeria’s cereal output reached 3.5 million tonnes in 2017 and the government expects the harvest to be much better this year due to sufficient rains.