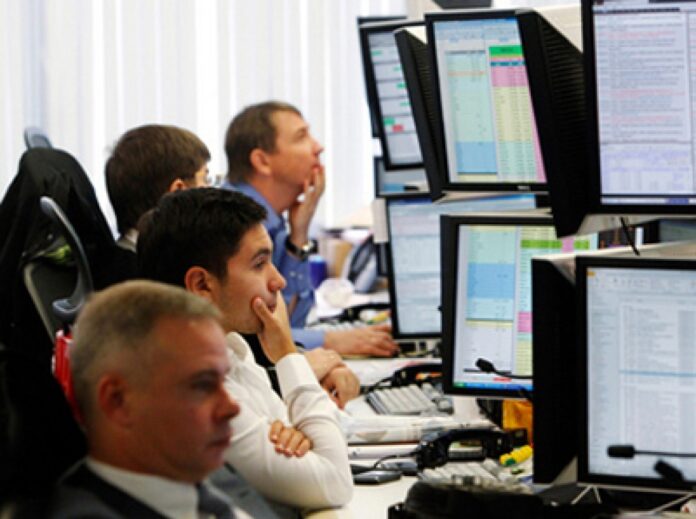 SAO PAULO: Brazilian equities plunged over 3 percent on Monday, touching their lowest level this year, as an ongoing truckers’ strike hit all sectors of the economy and state-run oil company Petroleo Brasileiro SA was forced to adapt a number of policies that proved unpopular with traders.

Truckers have been blockading Brazil’s highways for a full week in protest of rising fuel prices. While some truckers reached an agreement with the government late last week, that accord lacked the agreement of the nation’s largest trucking group, Abcam, and the protest continued.

That has wreaked havoc on sectors from aviation to agribusiness to retail, as companies have been unable to obtain supplies and deliver goods, including at major ports.

On Monday, Brazil’s government proposed a variable tax structure on oil, and said it would fix its prices for 60 days, before adjusting them monthly.

That helped send shares in Petrobras, as the state-run oil company is known, plummeting, with common shares falling some 8.1 percent and preferred shares falling some 7.5 percent. The company has lost some $44 billion in market value since May 21, the day protests began.

While the Abcam group had called on truckers to dissolve highway blockades on Monday, protesters did not seem to be heeding that call.

“There’s a general draining of supplies,” said Marco Tulli Siqueira, a trader on the Bovespa desk for Sao Paulo brokerage Coinvalores, emphasizing that while Petrobras had taken a significant hit, companies across the board were suffering.

Brazil’s real currency also slid, falling 1.1 percent to 3.71 reais to the dollar, as traders fretted over the position of Brazil’s government, which has attempted to introduce relative austerity to Latin America’s largest economy, but has continued to see its political capital evaporate.