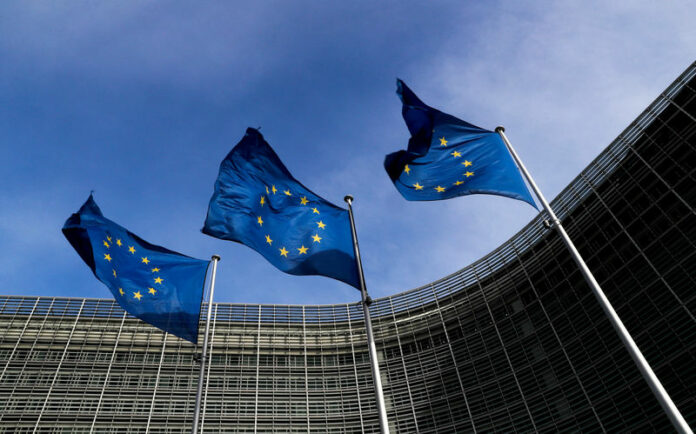 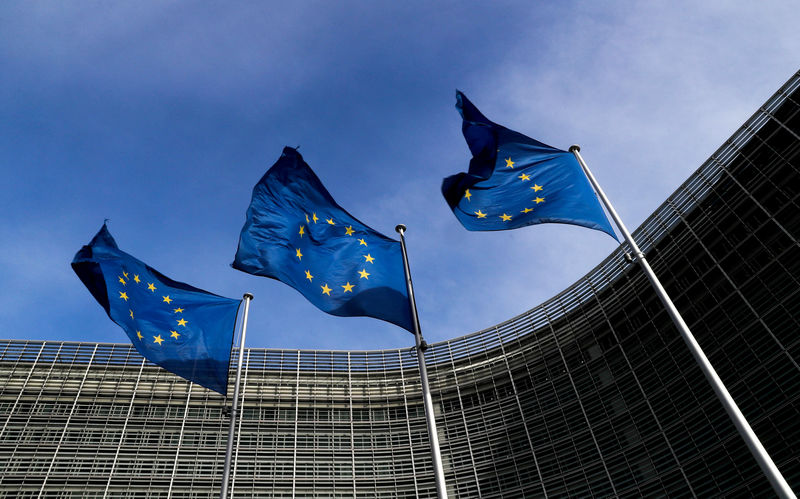 By Philip Blenkinsop and Noah Barkin

BRUSSELS/BERLIN (Reuters) – Lawmakers in the European Parliament approved on Monday a far-reaching proposal calling for greater scrutiny of foreign investments, part of a bid to respond to a flurry of Chinese acquisitions in the European Union.

Parliament’s international trade committee voted overwhelmingly to extend the list of “critical sectors” that would trigger European Union scrutiny, and to oblige the European Commission and EU countries to act.

Members of the committee aim to start talks with the Commission and European Council of members states, seeking to pass the legislation by the end of 2018. The first talks between the three sides are provisionally scheduled for July 10.

“Without falling into protectionism, it is time to show that Europe is no longer taking a naive stance on globalization,” said Frank Proust, who coordinated the parliament’s proposals.

“We are against shady or harmful investments, in particular those that meet political ambitions to take control of industries or technologies,” he said.

Lawmakers said they wanted the Commission to investigate foreign investments more thoroughly, with proposed amendments that would oblige the Commission to start screening deals in more areas and require EU countries to cooperate.

They have drawn up a longer list of critical fields that must be scrutinized when deals are announced, including the media, election infrastructure, data analysis, biomedicine and automobiles.

At present, 12 EU countries have review mechanisms, but they differ significantly. The Commission’s proposal aimed to coordinate the EU’s response to protect Europe’s strategic interests and advantage in some fields of technology.

The lawmakers’ draft puts more emphasis on investments made with state influence or aimed at transferring key technologies to a third country – a clear reference to some Chinese state-led firms that have bought European rivals.

But the Council is unlikely proposals that would see the list of critical sectors extended further to include farmland, sports facilities or betting services, EU experts said.

Some EU nations that promote greater free trade are likely to be skeptical of tougher screening, such as the Netherlands, Sweden and Denmark. Others which have benefited from Chinese investment may also oppose the step, such as Portugal, Malta or Hungary.

Before parliament voted, the powerful Federation of German Industries (BDI) warned lawmakers not to take any steps that would spread investment controls across Europe.

“They can only be justified when they are protecting a greater good, such as security and public order, but not when they serve industrial policy goals,” said BDI Director-General Joachim Lang. “Any signal that gives impetus to the international spiral of investment protectionism is wrong.”