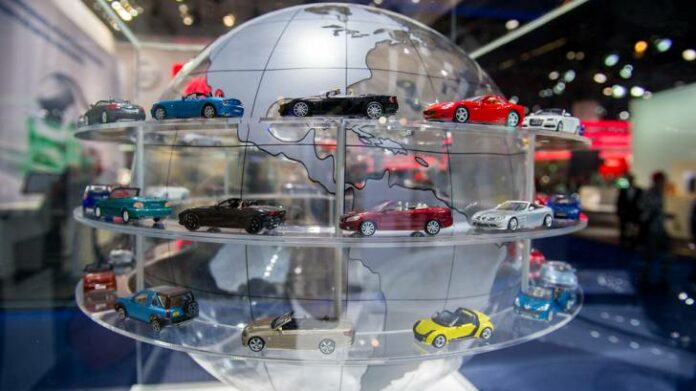 Brussels, 28 May 2018 – The European Automobile Manufacturers’ Association (ACEA) has expressed its concern regarding the initiation by the United States of a national security investigation into imports of motor vehicles and auto parts. 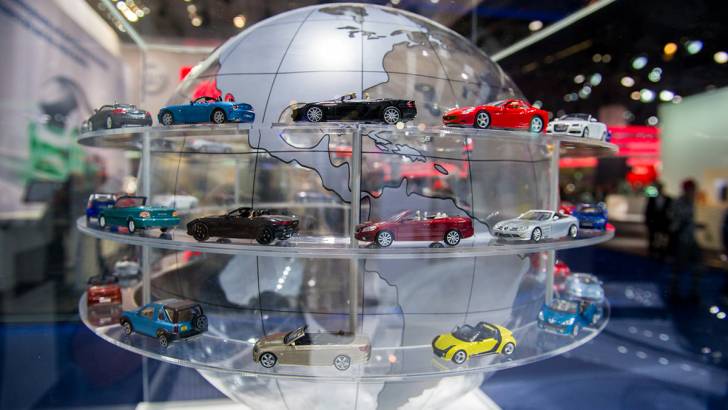 “Automobile manufacturers active in both Europe and the US are truly global players with interests in both regions,” stated ACEA Secretary General, Erik Jonnaert. “Any trade-restrictive measure in the automotive sector will have a serious negative impact not only on the EU, but also on the US and the global economy.”

European auto makers not only import vehicles into the US, but many of them also have a major manufacturing footprint there, thereby creating hundreds of thousands of direct and indirect jobs. A large part of their US-production is exported to third countries, including the European Union.

Jonnaert: “The automobile industry is a major investor in both the American and the European economies, creating economic growth and employment. We are convinced that vehicle imports from the EU do not pose a national security risk to the United States.”

EU-US auto-related trade currently accounts for some 10% of total trade between the two regions.

ACEA’s members are global companies, and international trade is an important pillar of the European automobile industry’s competitiveness. ACEA therefore supports trade that is both free and fair, and respect for the international trade rules upon which these principles are based.

About the EU automobile industry