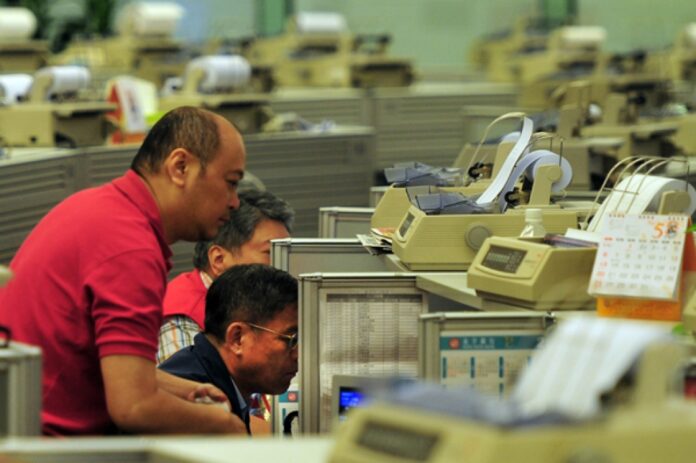 SINGAPORE: Indonesian shares ended 1.6 percent higher on Monday, ahead of a central bank meeting where it is expected to raise rates for the second time in two weeks, while Malaysia fell more than 1 percent on weak corporate results.

Bank Indonesia raised its benchmark interest rate on May 17 for the first time since November 2014 in a bid to bolster the fragile rupiah and stem capital outflows, with the bank saying it would take more actions to support the currency.

Southeast Asia’s biggest economy, alongside other emerging markets, has seen an outflow of funds as US assets become more attractive due to rising interest rates.

Malaysian shares were dragged down by Malayan Banking Bhd that closed 2 percent lower after the country’s largest lender said allowance for impaired loans and financing in full-year 2018 were expected to be higher than the previous year.

The Vietnam index slumped 3.3 percent to close lower for a third straight session. The benchmark index has lost 20.7 percent so far this quarter, reversing gains of around 20 percent each in the previous two quarters.