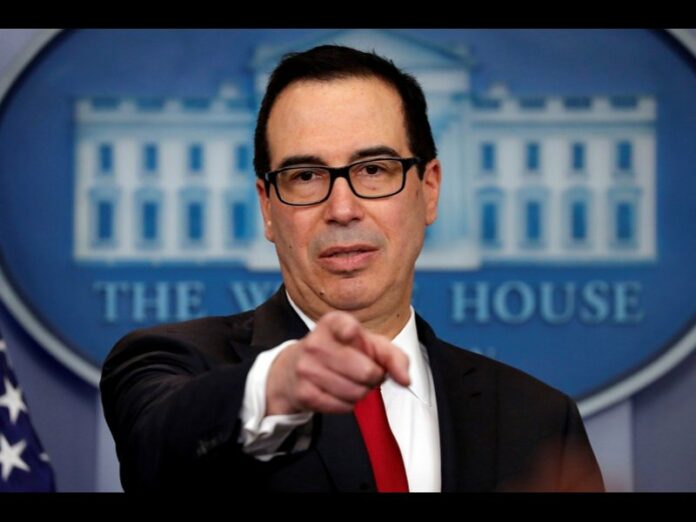 Trump’s tax cuts are having an unintended consequence on corporate America, and it spotlights one of the biggest risks to the economy 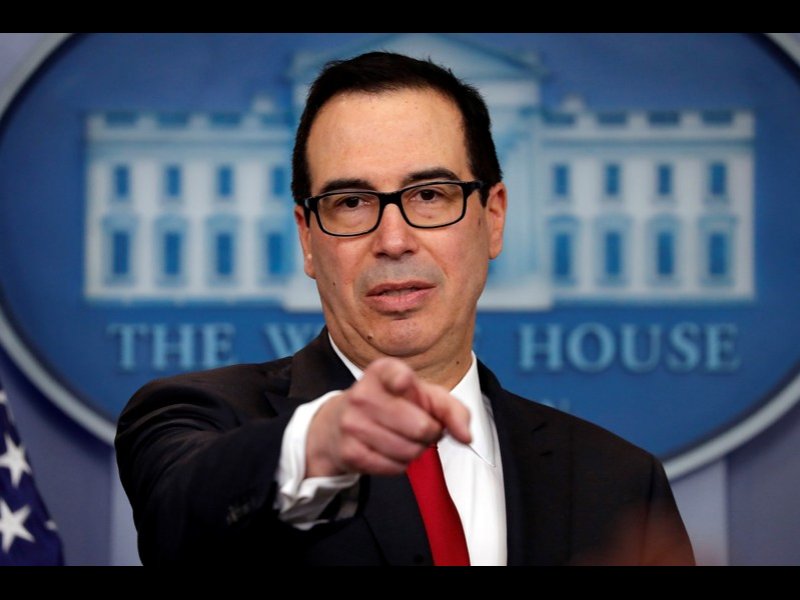 The tax windfall for corporate America is reshuffling how companies use their cash.

Many companies have opted to spend their tax windfalls buying back their own shares, as expected, with other options including investments in wages and research.

At the same time, fewer companies are lending to the US government by buying Treasurys and to firms by buying corporate debt.

While the declines are not yet huge, they highlight concerns about where demand for US Treasurys will continue to come from at a time when the US government is driving up spending.

For the corporate bond market, fewer buyers of debt could mop up a source of short-term cash. Moreover, investors who have funded this market are in one of their worst crunches in 18 years; according to Bloomberg, a JPMorgan (NYSE:) index of corporate credit just posted its third-worst 100-day performance since 2000.

“Combined with fears of higher inflation and worries about US Treasury supply the outlook for US fixed income continues to be worrisome,” Torsten Sløk, Deutsche Bank’s chief international economist, said in a note on Monday. “Higher rates and wider credit spreads are top risks to the US economic outlook at the moment.”

As the US fiscal deficit expands to a projected $1 trillion by 2020, the exit of any major source of government funding would be worrisome.

In the first quarter, 10 large public companies including Apple (NASDAQ:), Microsoft (NASDAQ:), Alphabet (NASDAQ:), and Caterpillar (NYSE:), trimmed their holdings of corporate and government debt by about 10%, Sløk said.

Before the tax law was enacted, such holdings helped companies put their foreign cash to work in debt markets while bypassing the costly option of repatriation. But the Tax Cuts and Jobs Act, signed by President Donald Trump in December, incentivizes companies to return their overseas earnings to the US.

“The reason companies were holding cash abroad was because US tax rates were so high relative to the rest of the world,” Sløk said. “And most of that cash (several trillion) was held in Treasuries or corporate bonds, mainly investment grade.” It’s possible that companies aren’t selling, but simply choosing to allow the securities to mature without reinvesting.

For now, some of the biggest companies are reducing their bond holdings. And while corporate America is an important buyer of US debt, its reduced participation in the market has not created a crisis for the Treasury Department.

That’s because there are still many of buyers around for what is widely considered the most secure asset class in the world. For example, the department released data last week showing that China’s holdings of Treasurys rose to a five-month high in March. This buying happened even as China sparred with the US over trade.

Part of the broader concern about fixed income stems from rising Treasury yields and whether investors begin to find this market more appealing than riskier assets including stocks. This year, the has risen 66 basis points to finally cross the 3% level. Also, the three-year yield topped the dividend yield for the first time since the financial crisis.