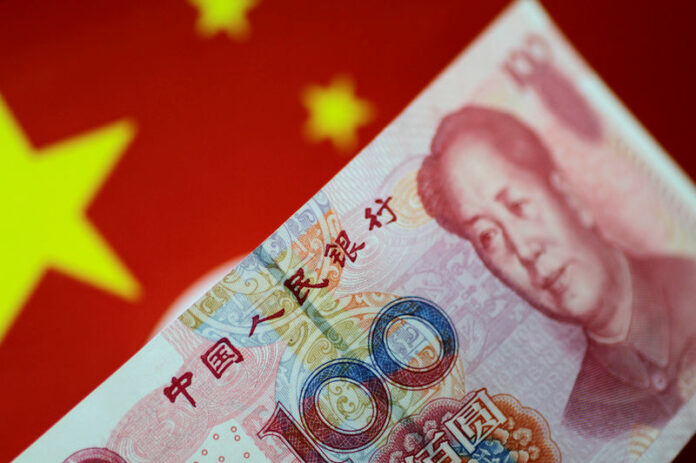 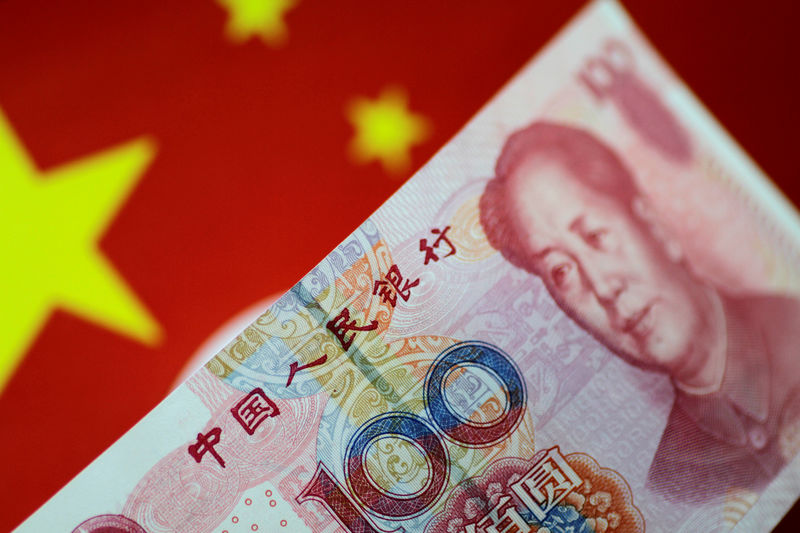 SHANGHAI (Reuters) – Eastern and southern African central bankers and government officials are to consider the use of China’s yuan as a reserve currency for the region, the official Xinhua news agency said on Tuesday.

Seventeen top central bankers and officials from 14 countries in the region will meet at a forum in Harare to consider the viability of the as a reserve currency, Xinhua said, citing a statement from the Macroeconomic and Financial Management Institute of Eastern and Southern Africa (MEFMI).

The forum, to take place on Tuesday and Wednesday, will be attended by deputy permanent secretaries and deputy central bank governors, as well as officials from the African Development Bank, Xinhua reported.

Attendees will strategies on the weakening external positions of most member countries, following the global economy slowdown.

“Most countries in the MEFMI region have loans or grants from China and it would only make economic sense to repay in termini (Chinese yuan),” said MEFMI spokesperson Gladys Siwela-Jadagu.

“This is the reason why it is critical for policy makers to strategize on progress that the continent has made to embrace the Chinese yuan which has become what may be termed ‘common currency’ in trade with Africa,” she added.

“Ascendancy of Chinese yuan in the Special Drawing Rights (SDR) basket of currencies is an important symbol of its importance and the IMF’s approval as an official reserve currency,” said Siwela-Jadagu.

“With China as the largest trading partner of over 130 countries, the main challenge for African countries is how to benefit from the new pattern of international commerce,” she added.