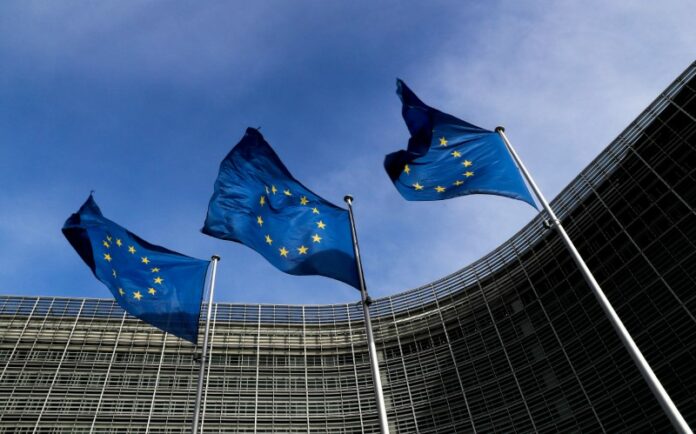 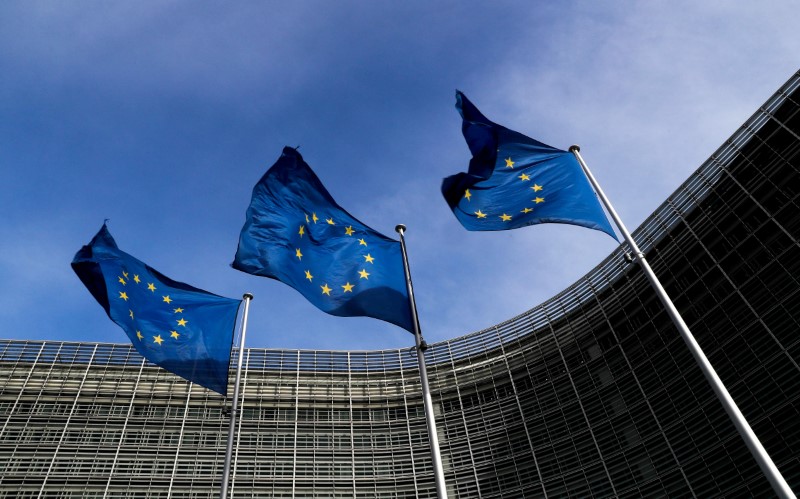 BRUSSELS (Reuters) – The European Commission proposed on Tuesday increased spending of EU money on Italy and other southern member states hit by the economic and migrant crisis, while reducing funds for poorer regions in eastern countries of the bloc.

The proposal, which details plans announced a month ago, comes as Italy is facing the prospect of snap elections after the summer, which polls show could further strengthen eurosceptic parties.

The EU executive proposed to cut funds to poorer regions of the bloc in the 2021-2027 budget, in a move expected to trigger fresh criticism from Poland, Hungary and other eastern European states that have relied on EU funds in recent years to fuel strong economic growth.

The budget, the first after Britain leaves the bloc, would increase to 1.1 trillion euros ($1.2 trillion) from 1 trillion euros in the current seven-year period. The Commission’s proposal envisages dedicating more resources to research, security and the digital economy, but capping funds for poorer regions and farmers.

This will result in a reduction of so-called cohesion funds, which have helped reduce the gap between the bloc’s poor and rich members, for eastern countries because they have grown faster and have overcome the global financial crisis better than others in the bloc.

However, southern states will see an increase in cohesion funds because of a new methodology that also takes into account unemployment levels and the reception of migrants and not just economic output as has been the case so far.

Italy and Greece are also the bloc’s first arrival countries of migrants and refugees from the Middle East and Africa. Eastern countries have refused to host refugees under an EU relocation plan.