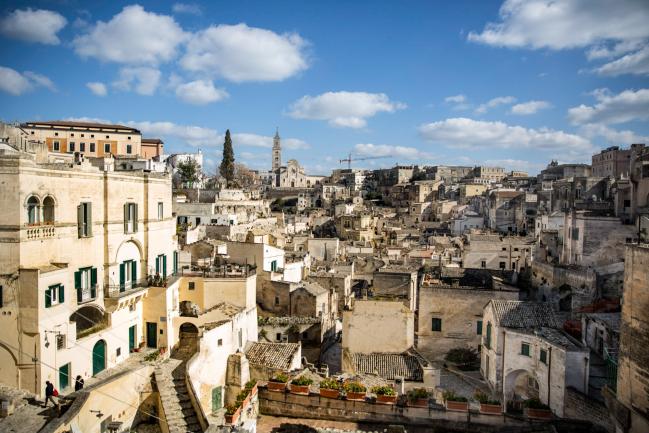 (Bloomberg) — As populist parties in Rome mobilize for an early election, Italian assets are once again being scrutinized for stresses that undermine the project.

The stakes are high. The anti-establishment politicians vying for leadership in the continent’s second-most indebted country want to boost spending in defiance of European Union budget strictures — and make battle with the entrenched order. As such, fears are growing that the fresh election would effectively constitute a referendum on whether the third-largest economy in the euro area should stay within in the single-currency bloc.

Here are five metrics to watch to gauge fear in the periphery and beyond:

The best gauge of risk in any European bond market is a comparison with of Germany, the continent’s safest country to lend money to. Before the recent political flare-up, was paying a premium of just over 1 percent compared to Germany to borrow in euros for 10 years. Now, that gap has more than doubled to 2.6 percent.

The other extreme is to compare Italy with the bond markets it’s supposed to be safer than, if conventional market perceptions based on credit ratings and the like are anything to go by. In that light, Italy is looking more and more like an emerging market. Investors are now willing to pay notably less to insure a basket of 14 developing-nation sovereigns against default than they are Italy, according to credit-default swap indexes.

With Italian populists calling for a review of the bailout of troubled lender Banca Monte dei Paschi di Siena SpA, the political upheaval leaves banks looking particularly vulnerable. Italy has the fifth-biggest country weighting in the , contributing just over 8 percent. This week alone, the gauge has slumped about 4 percent to the lowest level since December 2016.

The pain in banks is also apparent in the swap market, where spreads for European lenders have surged to the highest level in more than a year. The jump in the cost of protection is also pushing up costs for primary issuers, with the majority of this month’s new bond sales being quoted wider at their launch, according to data compiled by Bloomberg.

A worst-case scenario of the Italian populist revival is that Italy will leave the euro area. While few see it as likely, CDS traders are starting to price-in the risk. The premium investors pay for contracts that hedge the prospect Italian debt is converted into a national currency has swelled to 107 basis points. That’s almost double the level the spread reached in early 2017 amid woes over Banca Monte dei Paschi.