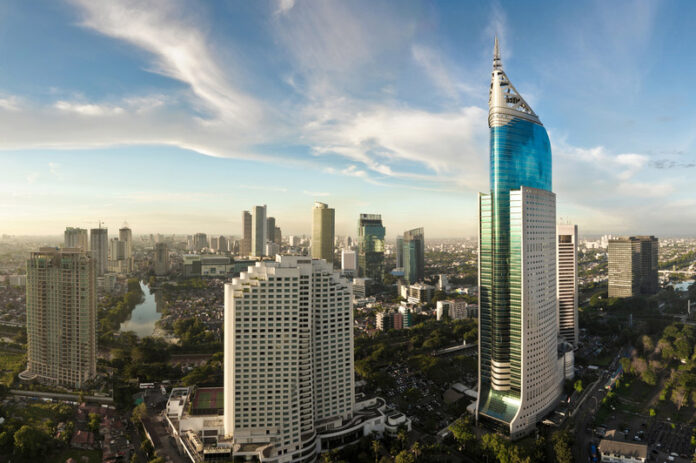 Indonesia Rate Hike Is Coming Early With Elections on Horizon

Indonesia Rate Hike Is Coming Early With Elections on Horizon

(Bloomberg) — For Indonesia’s new central bank chief, politics will play a key role in Wednesday’s interest-rate decision as he tries to stem a currency rout.

With elections looming next year, Governor Perry Warjiyo needs to stabilize the rupiah as well as support growth in an economy that’s already lackluster. While that makes a rate hike at the out-of-cycle meeting almost inevitable, it’s likely to be only a modest move of 25 basis points to 4.75 percent for now, according to most economists surveyed by Bloomberg.

“Because this is a political year, and the political value of the exchange rate is very high, it seems like Bank Indonesia will opt to increase its key rate,” said Yose Rizal Damuri, the head of the economics department at the Centre for Strategic and International Studies in Jakarta. But it “won’t significantly increase its key rate because it will still try to maintain economic growth,” he said.

In his first policy meeting as governor, Warjiyo is set to deliver on a pledge to be pre-emptive and ahead of the curve on interest rates. A rate hike on Wednesday would be the second in less than two weeks and would allow Bank Indonesia to move before the Federal Reserve’s expected tightening in June.

With growth considerations in mind ahead of elections, Warjiyo could match any tightening move with easing of lending rules for banks so they can boost credit to consumers. Growth in Southeast Asia’s biggest economy has been stuck at about 5 percent and loan growth has been subdued despite eight interest rate cuts since 2016.

Finance Minister Sri Mulyani Indrawati backed the central bank in its bid to stabilize financial markets, saying the government is willing to accept slower expansion as a trade-off.

“All of us are ready to implement any policies needed to protect Indonesia’s economy,” she told reporters in Jakarta on Monday.

With the economy in a stronger position now than it was during the 2013 “taper tantrum,” Bank Indonesia’s tightening cycle doesn’t need to be as aggressive, said Enrico Tanuwidjaja, an economist at United Overseas Bank Ltd. in Jakarta. Back then, policy makers raised interest rates by 175 basis points in just five months.

The central bank is focused on “anchoring financial stability and at the same time supporting growth,” he said. “Hence, an interest rate tool alone as monetary policy is likely to be accompanied by a slew of policy measures.”

At a meeting with local analysts on Monday, Warjiyo reiterated his stance on the rupiah, saying he will focus on stabilizing the currency, according to Andry Asmoro, an economist at PT Bank Mandiri in Jakarta. The central bank’s view is that moves in the currency transmit faster to the economy than interest rates, and therefore, by curbing the rupiah’s slide, it can maintain economic growth, he said.

Mohamed Faiz Nagutha, an economist with Bank of America Merrill Lynch (NYSE:) in Singapore, said Bank Indonesia may choose to follow the Fed for the rest of the year in an attempt to showcase it’s not falling behind the curve.

“Whether the faster-than-expected pace of monetary policy tightening hurts economic activity will depend on the likely market reaction,” he said.