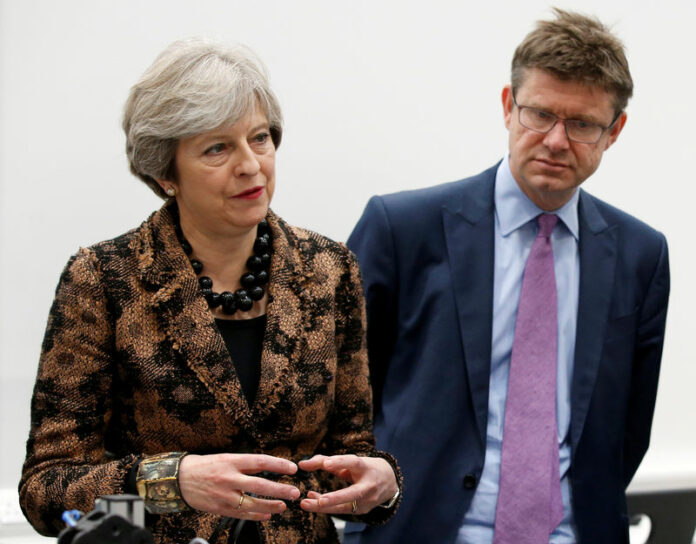 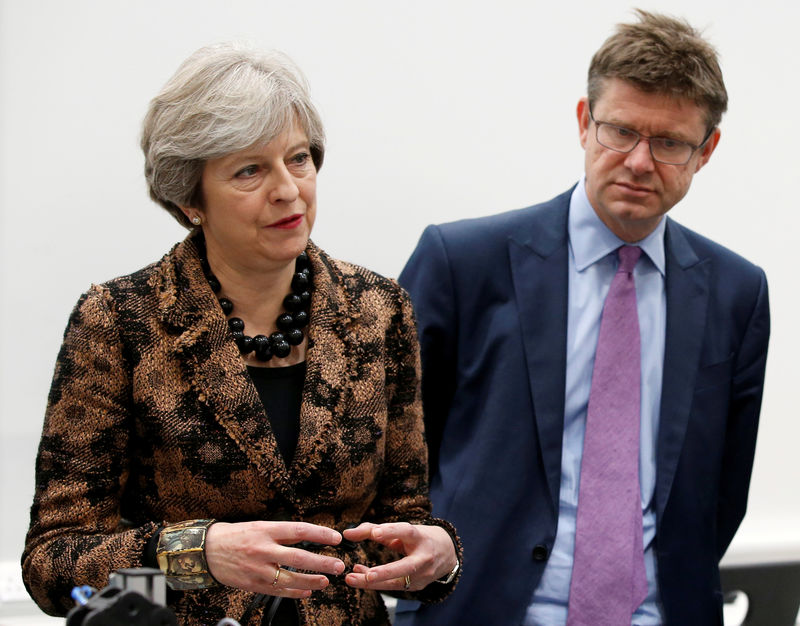 LONDON (Reuters) – British manufacturers on Tuesday said the government should abandon one of its main customs proposals for after Brexit, criticizing the so-called “max fac” option as unrealistic and a waste of money.

The EEF manufacturers’ association said that it was naive to think that the system, favored by some who want looser ties with the European Union after Britain leaves the bloc, could be implemented by 2020.

“It may have some long-term benefits, but suggesting max fac is a solution to our immediate problems is a non-starter,” EEF Chief Executive Stephen Phipson said in a statement.

Britain’s Prime Minister Theresa May has pledged to take Britain out of the EU customs union and the government is considering two possible replacement options.

One is max fac, or maximum facilitation, in which Britain and the EU would be entirely separate customs areas but would try to use technology to reduce friction and costs at the border.

Max fac has attracted extra scrutiny in the last week after Britain’s most senior tax official said that such a customs arrangement could cost businesses up to 20 billion pounds ($27 billion) a year.

The other is a “customs partnership”, preferred by some who want closer ties to Brussels, in which Britain would cooperate with the EU more closely and collect tariffs on its behalf, so declarations are not required for goods crossing the border.

May has said she wants Britain to maintain as frictionless a border as possible with the European Union. But the EU says she has not set out how it would achieve that without erecting a land border to control goods between the British province of Northern Ireland and the Republic of Ireland.

Phipson said he had written to business minister Greg Clark about his concerns over a max fac arrangement, adding that despite similar arrangements at the U.S.-Canada border, most goods were still subject to normal checks.

He said that after a decade of substantial investment, only 100 Canadian companies could use a fast-track system into the United States, and that pursuing max fac as an option was wasting time and money.

“I hope that the Government now recognizes that one of these options is simply not credible,” he said. “We need to put all of our resources into developing a workable solution, and quickly.”