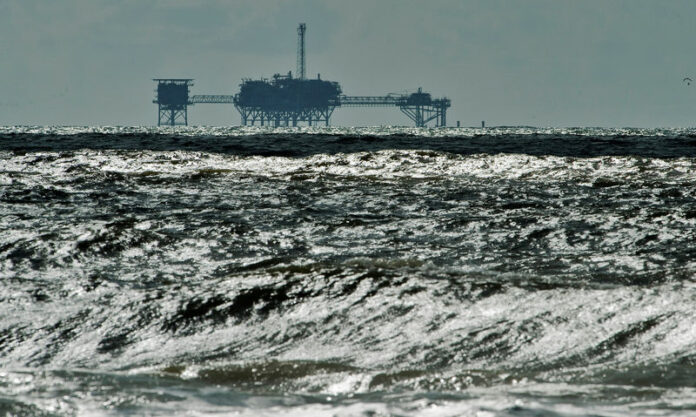 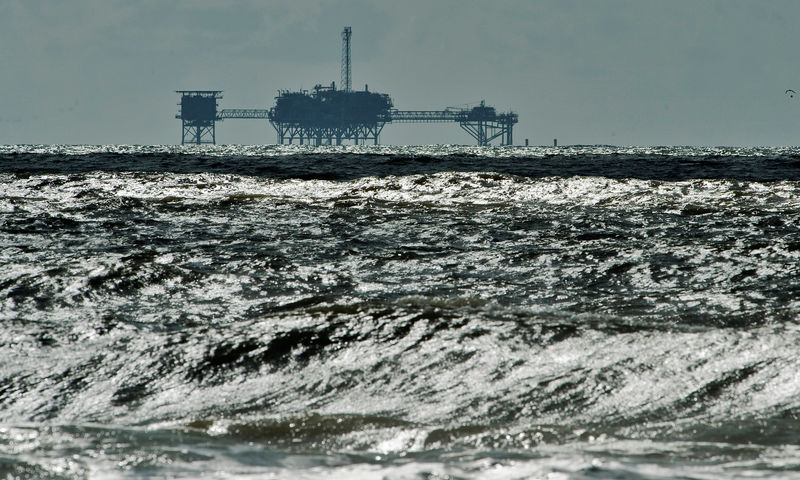 SEOUL (Reuters) – Oil prices were mixed in early Asian trading on Tuesday, but remained under pressure from expectations that Saudi Arabia and Russia would pump more crude to ease a potential shortfall in supply.

“Investors have started pricing in the likelihood of Saudi Arabia and Russia increasing crude oil production,” ANZ Bank said in a note.

“However, doubt remains, with any agreement to be finalised at the June OPEC meeting.”

Concerns that Saudi Arabia and Russia could boost output have put downward pressures on oil prices, along with rising oil production in the United States.

Saudi Arabia and Russia have discussed raising OPEC and non-OPEC oil production by some 1 million barrels per day to make up potential supply shortfalls from Venezuela and Iran.

The Organization of the Petroleum Exporting Countries (OPEC) are due to meet in Vienna on June 22.

Meanwhile, record crude oil volumes from the United States would head to Asia in coming months, nibbling away the market share of OPEC and Russia.