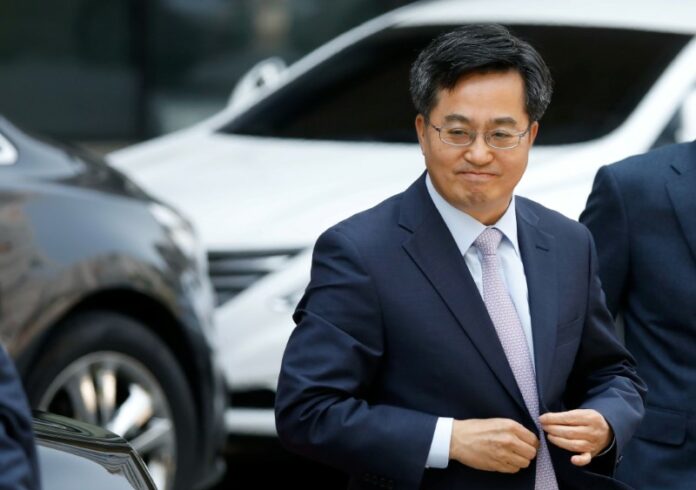 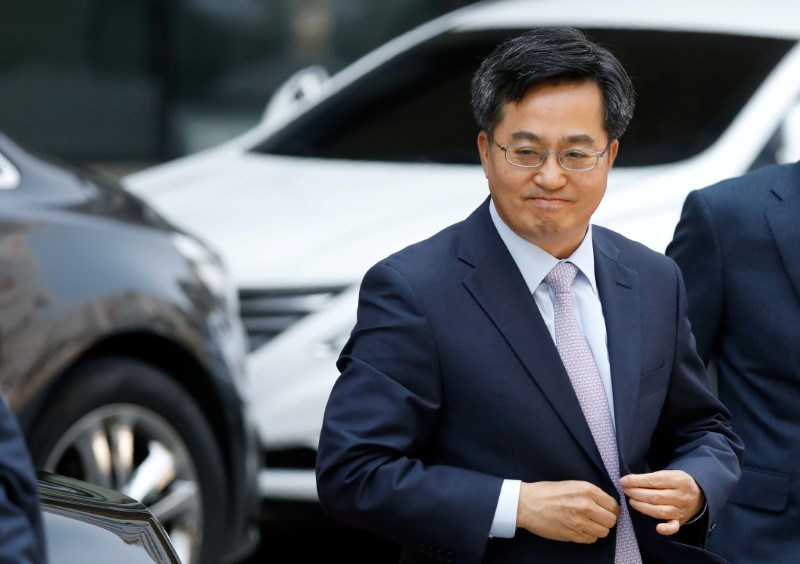 The areas include Dong-gu in the city of Ulsan, Geoje-si of Kyong-nam province and Jinhae-gu of Changwon, as well as Tongyeong and Mokpo in the southwest coast.

These areas are home to heavy shipping and shipbuilding companies and have struggled with high unemployment in recent years.

A copy of the minister’s speech released from the ministry showed the government would provide financial and tax incentives for suppliers of shipbuilding companies in the designated regions. The government will also provide job training to people made unemployed through recent restructuring to boost their re-hiring or full-time employment prospects.

“Support will be made on product enhancement efforts for shipbuilding and auto industries in the designated regions, and help will also go to developing tourism infrastructure using local attractions,” Kim told other ministers in a policy meeting in Seoul.

South Korea’s shipbuilding and shipping companies have undergone massive restructuring in recent years amid a slowdown in global demand and rising competition from China.

These heavy industries, which helped propel South Korea’s growth in past decades, have cut tens of thousands of jobs, hurting local economies and households.

The statement did not provide details on the timing or amounts of public support to be allocated.