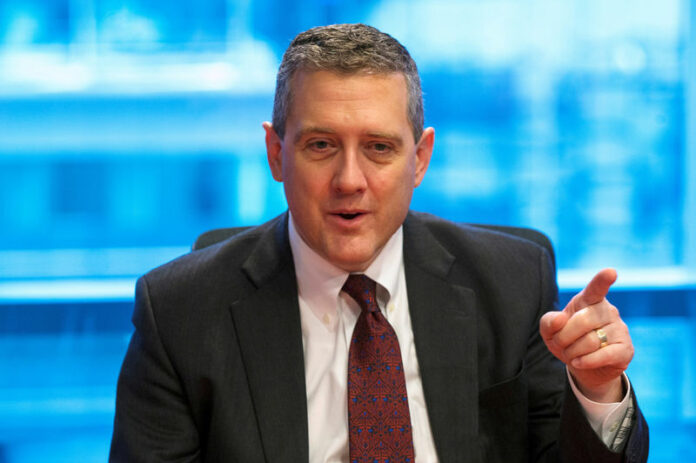 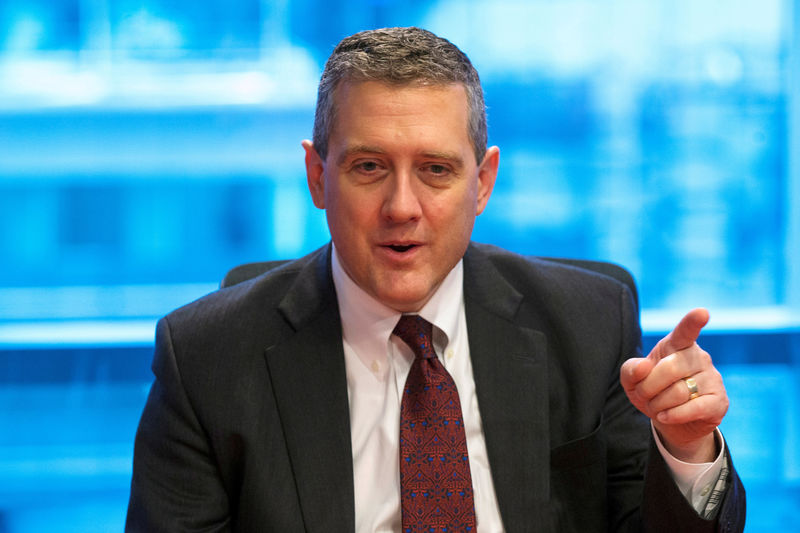 (Reuters) – U.S. interest rates may have already hit the “neutral” level that neither encourages or discourages economic activity, a reason for caution on any further rate increases by the Fed, St. Louis Federal Reserve bank president James Bullard said on Tuesday.

In prepared remarks to be delivered in Japan, Bullard repeated his views that inflation expectations remain a bit below the Fed’s 2 percent inflation target, and that interest rates worldwide are being held down by longer term economic and demographic trends.

The U.S. central bank is expected to raise rates in June, and continue a gradual series of increases until perhaps the middle of next year.

But there are “a few reasons for caution” in further rate increases, said Bullard, who has argued before that the Fed should halt its rate raising cycle until it is clear that economic growth and inflation have moved into a higher gear.

If the current policy rate is at neutral, “it may not be necessary to change the policy rate” in order to keep the economy close to or at the Fed’s goal, Bullard said.

Holding off on further rate increases, he said, would help improve market-based measures of inflation expectations and make the Fed’s commitment to meeting its inflation target more credible. It would also lower risks that short term interest rates might rise above long-term ones, an “inversion” of the yield curve that has often preceded a recession.