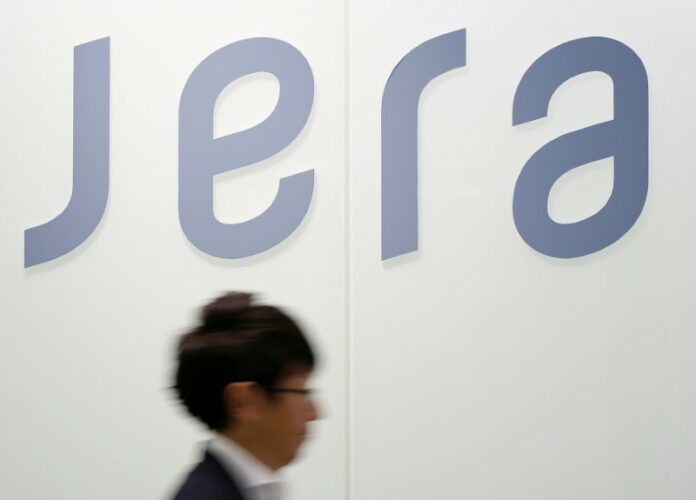 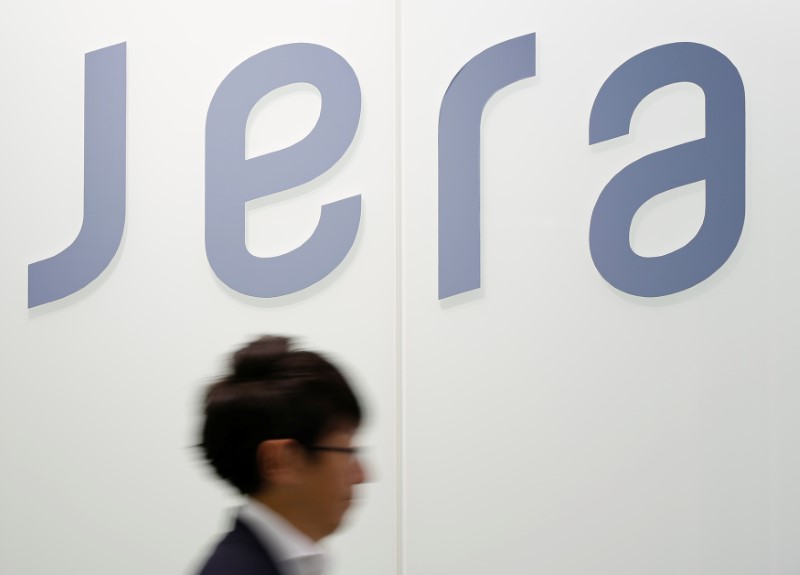 LONDON (Reuters) – A violent selloff in Italian government bonds has made it difficult to transact or even to get price quotes on some of parts of the bond curve, analysts and traders told Reuters on Tuesday.

Short-term Italian bond yields jumped more than 150 basis points and were set for their biggest one-day jump since 1992 () on a deepening political and constitutional crisis in Italy, the euro zone’s third biggest economy.

“It’s about liquidity and orderly pricing. Today there are segments of the curve which are highly volatile, such as the front-end, which is a problem for dealers to provide liquidity,” Mizuho rates strategist, Antoine Bouvet, said.

“We are not expecting any announcement by the ECB or other policymakers to address the jump in volatility in the near term”.

Italy’s bond market is one of the biggest and most liquid in the euro area, meaning that its bonds are usually easy to buy and sell under normal trading conditions.

Another trader said liquidity was a problem, as prices were volatile, making it hard to work out the real demand for bonds.