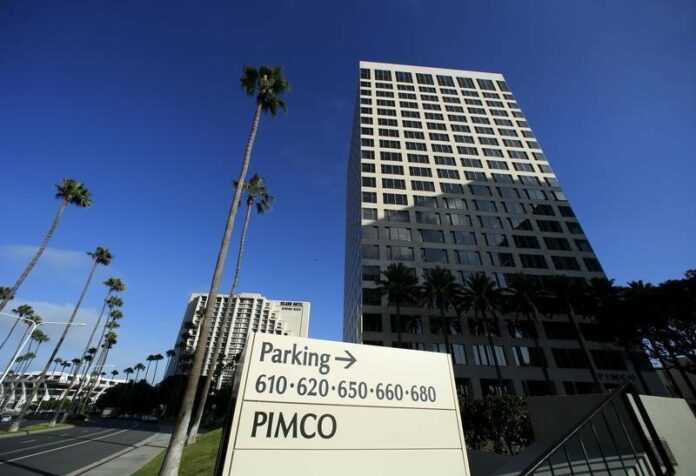 Buy-The-Dip May Be Relic of the Past for Investors, Pimco Says 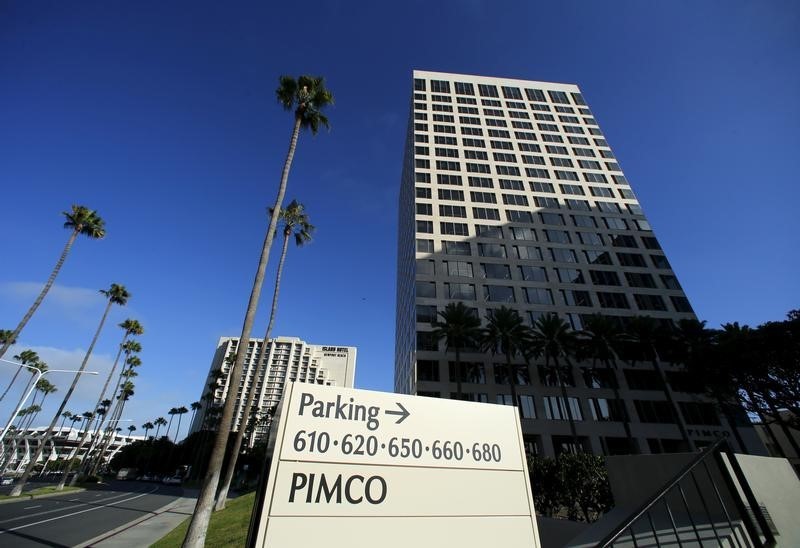 © Reuters. Buy-The-Dip May Be Relic of the Past for Investors, Pimco Says

In a report outlining its three- to five-year outlook, the asset manager sees a chance of “less market-friendly” central banks, and advises clients to reduce the riskiness of their corporate debt holdings and limit exposure to the euro region’s peripheral countries. It still expects long-term benefits to investing in emerging markets.

“Since the 2008 crisis, bad news for the economy has typically been interpreted as good news for financial assets, as policy makers have been quick to respond,” said Newport Beach, California-based Pimco, which manages $1.77 trillion. “But this ‘buy the dip’ mentality may not endure.”

Summing up the results of the company’s annual forum to plot investment strategy, three Pimco executives said that a U.S. recession in the next three to five years is likely, with knock-on effects to the rest of the world.

“We lean toward forecasting a shallower and longer, call it wok- or saucer-shaped, recession rather than a deeper but shorter V-shaped” downturn, Joachim Fels, Andrew Balls and Daniel Ivascyn wrote in the report.

The U.S. recession will be shallower because there are no signs of corporate and housing overinvestment or excessive consumption that would need to be unwound. But it will be longer because low interest rates and big budget deficits will limit the ability of policy makers to respond.

According to Pimco, the coming downturn could also be more dangerous, due to very low inflation expectations, structural weaknesses in the euro area and the risk of a populist backlash aimed at wealth redistribution and confiscation.

Another potential flashpoint is a full-blown trade war. While that’s not Pimco’s base case, it is a “distinct possibility.”

“The current trade tensions may be akin to professional wrestling: a spectacle that’s more bluster than real action, but still an inherently risky activity where people can get hurt,” the Pimco executives wrote.

The money manager still expects global fixed-income markets to be anchored in the medium term by low equilibrium interest rates stemming in part from a global savings glut and high levels of debt. But trading is also likely to be more volatile as central bank actions may become less easy to predict. It said U.S. Treasury Inflation-Protected Securities offer a reasonably priced portfolio hedge against the possibility of price gains, which look a bigger risk than in the past decade.

Emerging markets though should benefit over time from the low rates and yields in the developed world, according to Pimco.