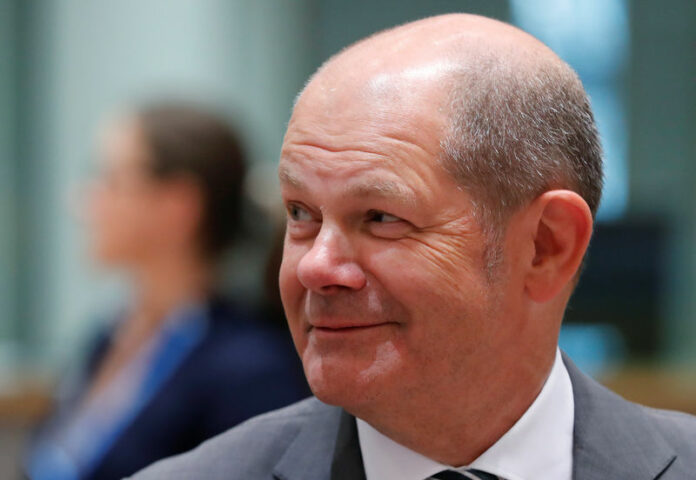 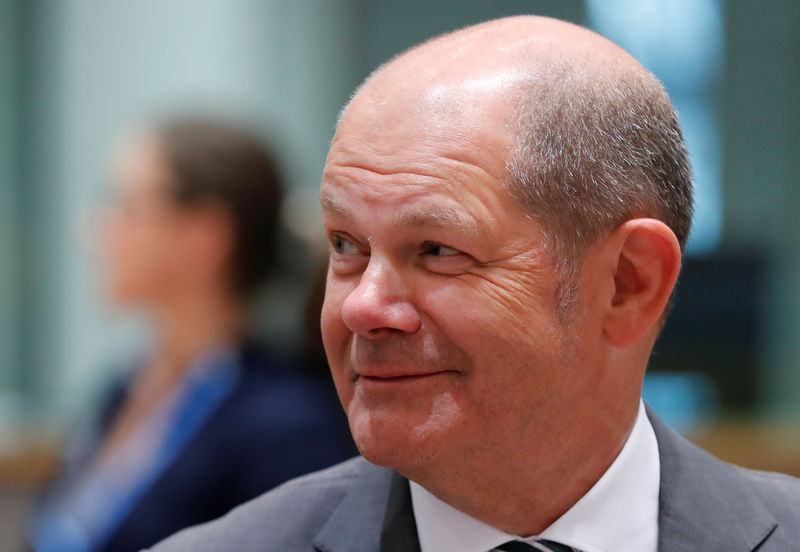 BERLIN (Reuters) – German Finance Minister Olaf Scholz said he is firmly convinced a majority of Italians have “a very pro-European stance”, and that the euro zone is stable and has become better prepared for difficult situations in recent years.

Asked about developments in Italy, where a political crisis has spooked financial markets, Scholz told Reuters that euro zone countries had worked hard in recent years to make the bloc more stable.

“The European Union is very stable, the euro zone too,” he said in an interview on Wednesday.

“One can say that Europe is better prepared for difficult situations than before. What is more, I am firmly convinced that the majority of Italians have a very pro-European stance. It is a European nation.”

Asked about whether he was worried about turmoil on financial markets, Scholz said: “Europe is currently in good economic condition.”

On the euro, he added: “What we have seen over the last few years is that the euro is a stable currency and when one speculates against this currency it’s totally unreasonable. There are of course ups and downs, but there is no need for further debate.”