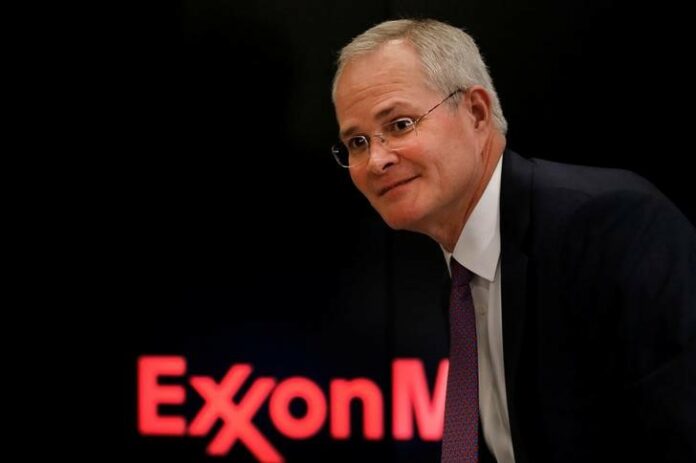 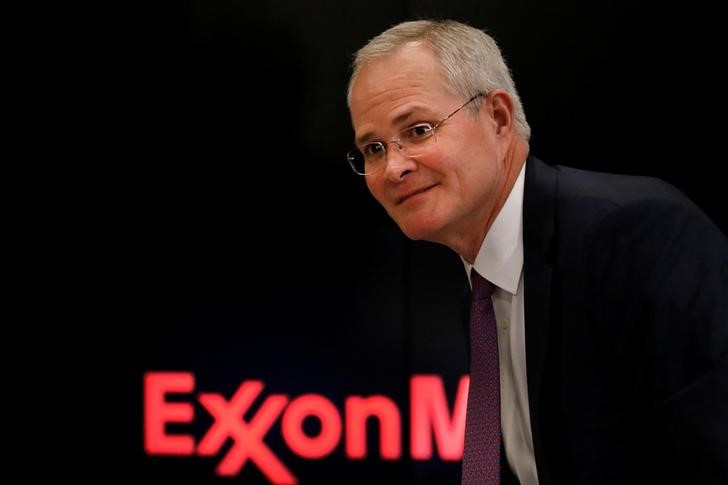 Schneiderman, who resigned earlier this month after allegations of physical abuse by four women that he denied, had alleged Exxon withheld information about its internal climate change discussions and misled the public about what it knew. Exxon has long denied the charges.

The investigation has spread to other states, including Massachusetts, and has put Exxon squarely in the middle of the ongoing debate about fossil fuels and climate change.

CEO Darren Woods, who spoke at Exxon’s annual shareholder meeting in Dallas, said he was “committed to being part of the solution on climate change.”

Woods added he has not reached out to Barbara Underwood, who was appointed to replace Schneiderman. He said he was not sure if Exxon attorneys have talked to Underwood or her office.

“I’m real confident on where we stand. I hope whoever comes in steps back and takes an objective look … and comes to a different conclusion,” Woods said.

Underwood, a Democrat appointed by the New York State Legislature, has said she will not run for election to a full term this November. At least six candidates of various political backgrounds have announced their candidacies.

New York State Comptroller Thomas DiNapoli, who oversees state pension funds that hold about 11.5 million Exxon shares, has also long criticized the company’s response to climate change and voted against a slate of 10 board nominees at the company’s annual meeting.

“The fund cannot support board directors who refuse to acknowledge substantial risks to Exxon’s bottom line and fail to help it transition to a lower carbon future,” DiNapoli said in a statement. All 10 board nominees were approved.