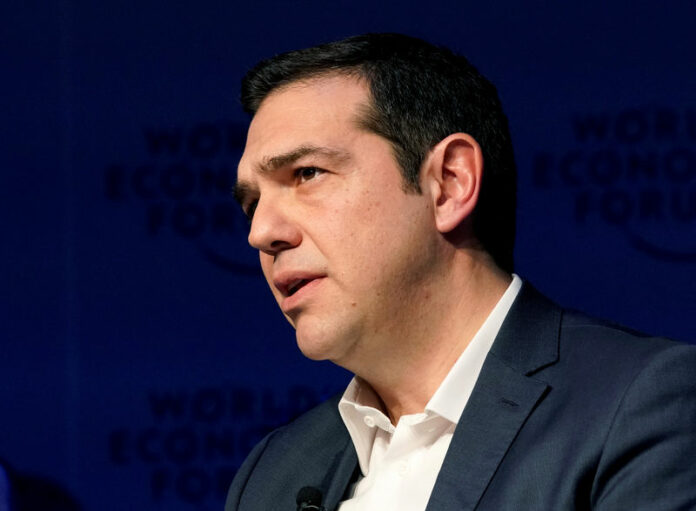 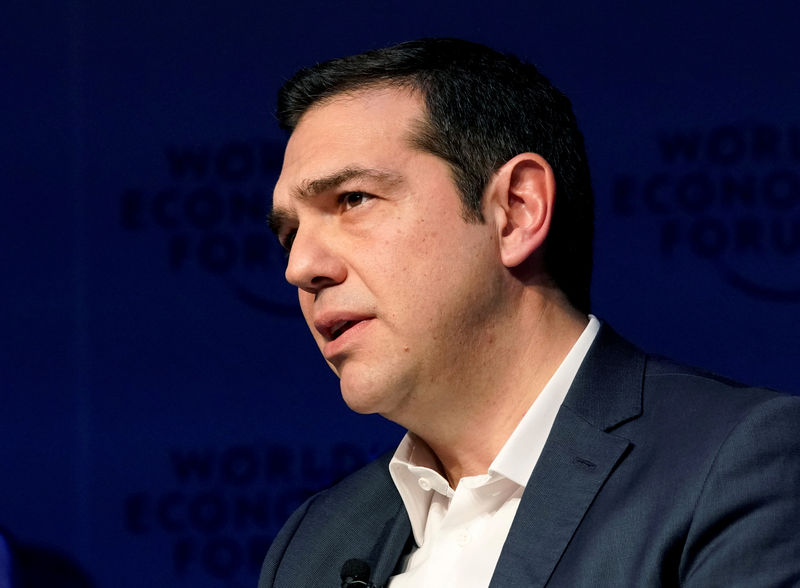 ATHENS (Reuters) – Greek workers went on strike on Wednesday to protest against years of belt-tightening and a new wave austerity measures that will kick in after the country’s third international bailout expires this summer.

Some flights were grounded, ships were unable to sail and public transport was disrupted in the one-day nationwide action organized by Greece’s largest labor unions, the private sector union GSEE and its public sector counterpart ADEDY.

Since its debt crisis began in 2009, Greece has received 260 billion euros in bailout loans in exchange for implementing austerity measures such as public sector layoffs, tax hikes and pension cuts.

Striking workers, pensioners and students were expected to march through central Athens around noon (1000 GMT). Journalists also walked off the job.

“The government, which implements the same policies that have destroyed the people and the economy, is loading the back of workers and pensioners with new unbearable measures,” GSEE said in a statement.

Buses and trolleys were operating on reduced hours and air traffic controllers were due to stage a walkout between 0700- 1000 GMT.

Despite vehement public opposition, Prime Minister Alexis Tsipras in 2015 signed up to Greece’s current international bailout, which is due to expire in August.

His leftist-led government caved into lenders’ demands for more pension cuts and tax hikes in 2019 and 2020 but has promised to reinstate collective bargaining and increase the minimum wage in the post-bailout period. But workers warned of more protests.

“For workers, pensioners and the unemployed, the end of the bailout in August 2018 is not an automated process which will bring prosperity, but the beginning of new struggles,” the dockworkers’ union which also joined the walkout said in a statement.