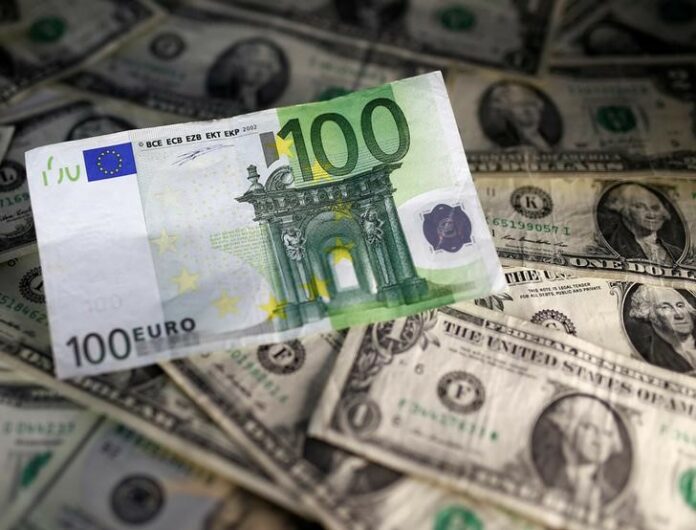 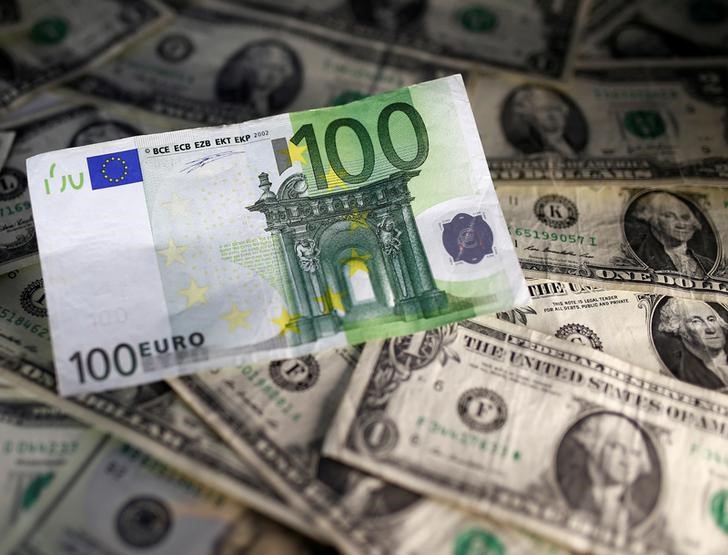 © Reuters. U.S. dollar and Euro notes are seen in this picture illustration

LONDON (Reuters) – Hedge funds are split on how to position billions of dollars in bets they have taken on Italian banks as the country’s political tumult takes its toll on bonds, shares and the euro.

Although hedge funds have a combined 1 billion euro ($1.2 billion) bet against Italy’s top 10 banks, these so-called ‘shorts’ have been rising and falling since the election in March which led to the political impasse.

These ‘short’ positions are driven by the expectation that bank stocks will fall and that they can be bought back at a lower price in the future to make a profit.

British and U.S. funds including Marshall Wace, PDT Partners, Oceanwood Capital Management and Citadel, as well as computer-driven AHL Partners and Numeric Investors, all added to their Italian bank short positions on Friday and Monday, data reviewed by Reuters showed.

“Given the price volatility, (it) does not surprise me at all the people are thinking of shorting,” Louis Gargour, chief investment officer of LNG Capital, said. “(We’re) flat for now (and) evaluating to come back once it’s sold off a bit more.”

Other hedge funds have taken an opposite view and some see the recent fall in share prices as a buying opportunity.

Giuseppe di Mino said on Wednesday that Amber Capital had been using Italian banks as a hedge against its long positions in other banks, but had cut them back over the last 24 hours.

“Volatility creates opportunity. The moves have been very extreme in some of the names, like UniCredit and Intesa, which is an opportunity,” he said, adding that Amber Capital had been taking “long” positions in the bigger banks and hedging these by going short on some of the smaller ones.

“We don’t think this is the beginning of the end of the Italian euro membership. We expect more volatility ahead but we’re still very constructive on Italy.”

Its short in Mediobanca (MI:) fell below threshold disclosure requirements, which mandate that all firms disclose shorts in European companies above 0.5 percent, in April.

Bridgewater, AQR, Mashall Wace, AHL and Numeric declined to comment while PDT, Oceanwood and Citadel could not be reached.