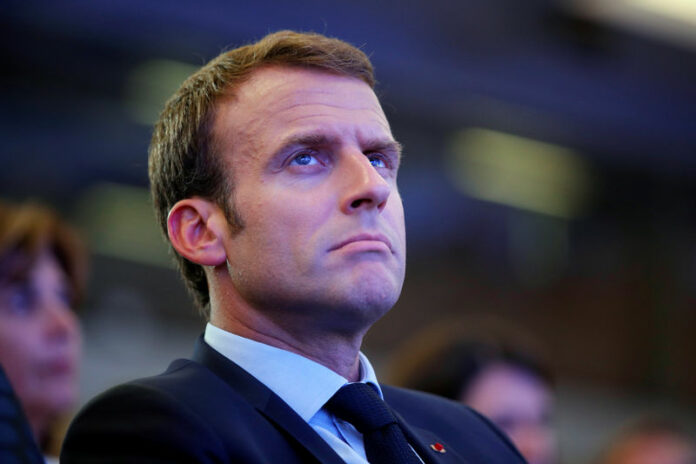 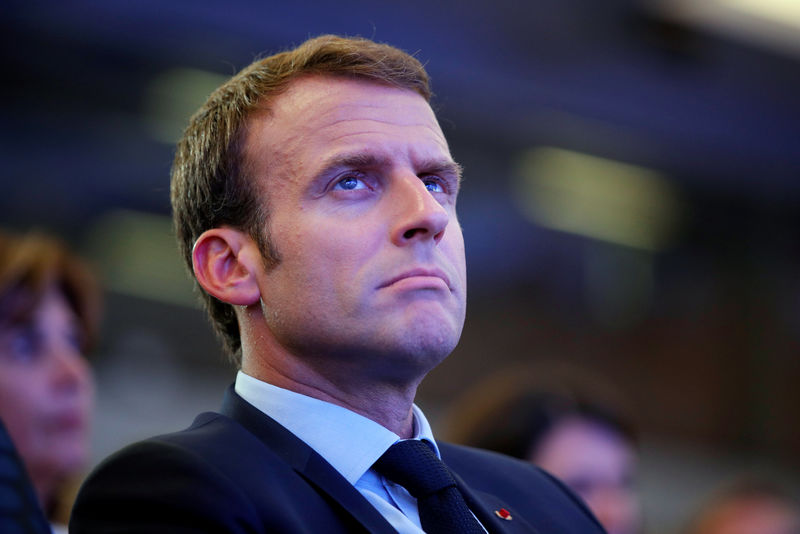 Macron’s comments before the Paris-based Organization for Economic Cooperation and Development (OECD) came as the European Union faced less than 48 hours to win an exemption from U.S. tariffs on European aluminium and steel.

“This is about a complete update of global competition rules,” Macron said, advocating multilateralism at a time when the risk of tit-for-tat trade measures threatens to derail global growth.

The French leader wants the EU, United States, China and Japan to draw up a blueprint for WTO reform in time for the next G-20 meeting in Argentina at the end of the year.

Macron said, however, that Europe should show no weakness in the face of unilateral action. “All sides always lose in a trade war,” he said.

Macron has painted himself as a defender of global co-operation – what he calls “strong multilateralism” – and sought to dissuade leaders such as U.S. President Donald Trump and Russia’s Vladimir Putin from going it alone on issues from diplomacy to trade and the environment.

The results have been limited so far. Trump has pulled out of the Paris Climate Accord, the Iran nuclear deal, and is threatening to upend trade ties with China, the EU and other big economies.

Earlier on Wednesday, Trump’s trade envoy Wilbur Ross said multilateralism should not be an excuse for endless talks and said Washington would meet the needs of average Americans threatened by globalisation.

Trump has effectively engineered a crisis in the WTO’s system of settling global disputes by vetoing all appointments of judges to its appeals chamber.

By September, the normally seven-strong Appellate Body will only have three judges, the number required to hear each appeal.

“I hear the criticism, but I reject the blocking method,” Macron said.