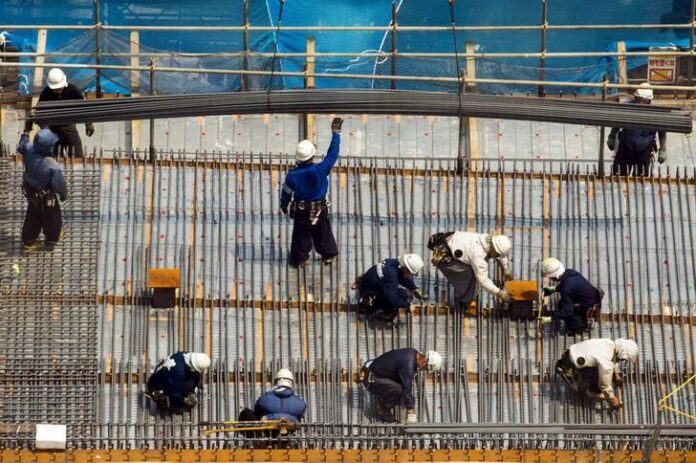 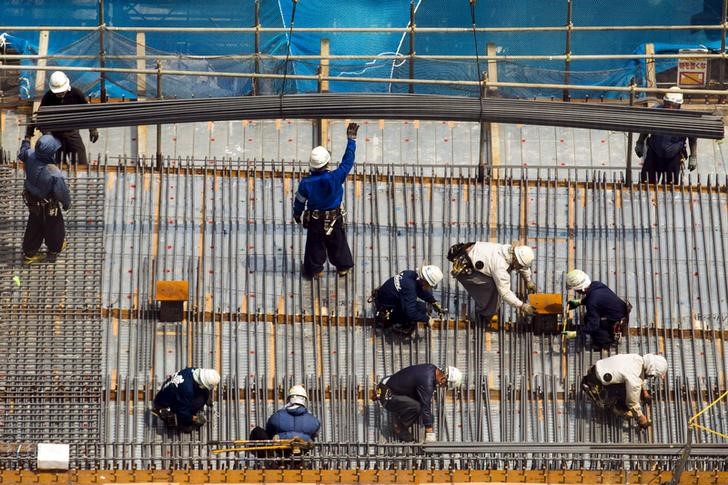 TOKYO (Reuters) – Japan plans to ease restrictions on unskilled foreign workers in five sectors hit hard by labor shortfalls, the business daily said on Wednesday, as the country confronts the challenges of a shrinking and aging population.

The government hopes to attract more than 500,000 foreign laborers to nursing, shipbuilding, lodging as well as construction and agricultural industries by around 2025, the newspaper said.

Prospective foreign workers in those sectors can acquire work permits for up to five years by passing occupational and Japanese language tests starting next April, in which they will be required to demonstrate they are capable of understanding slow conversations and conducting basic tasks, the paper said.

A strengthening economy since Prime Minister Shinzo Abe took office in 2012, rebuilding after the 2011 tsunami, a construction boom ahead of the 2020 Tokyo Olympics and a shrinking and aging population have aggravated Japan’s labor shortage.

A ban on unskilled foreign workers has raised concerns the labor crunch would cap economic growth in the world’s third-largest economy.

The government also plans to allow those in the country’s “trainee” program, designed to share technology with developing countries, to remain in Japan after the completion of the program and work for a maximum of five years, the Nikkei said.

Asked about the report, Chief Cabinet Secretary Yoshihide Suga told a regular news conference the government was looking at new ways to attract foreign workers, but that they would not be targeted at unskilled workers.

“We are making consideration so that basic policy direction on a new framework to allow in foreigners with a certain level of specialty and skills will be reflected in the economic policy guidelines,” Suga said.

“But this is not a step to allow in so-called unskilled workers.”

The economic policy guidelines are scheduled to be compiled in June.