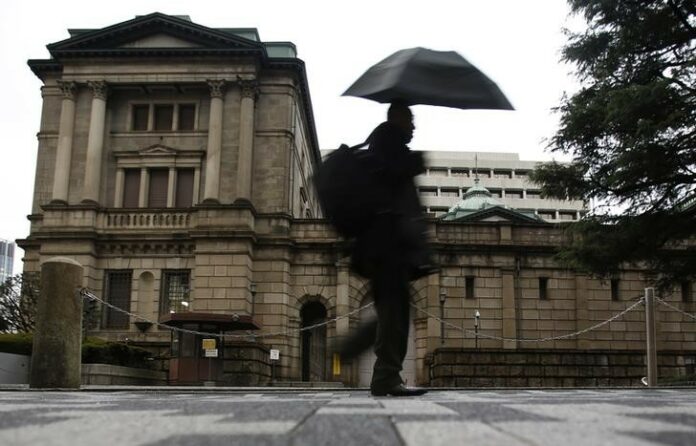 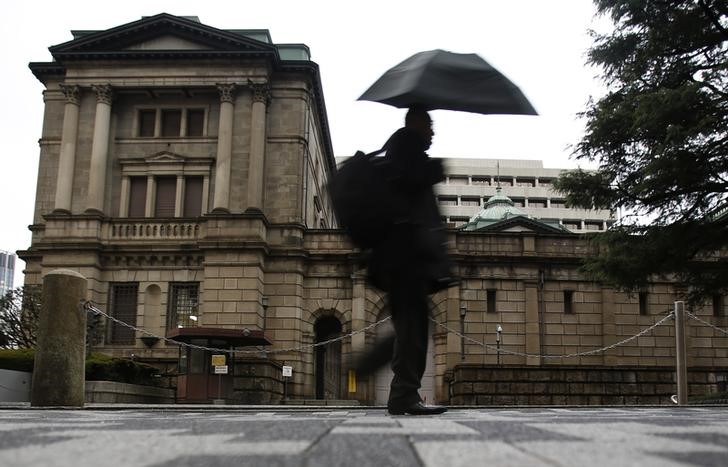 until inflation hits 2 percent, the OECD said on Wednesday, but may need to re-think this policy if prices fail to meet the elusive target and long-term yields become difficult to control.

The Organization for Economic Co-operation and Development said the world’s third-largest economy should keep supportive monetary policy in place until inflation is sustainability achieved to ensure “a definitive removal of deflationary risks.”

The organization also said Japan should follow through with a planned nationwide sales tax hike to 10 percent from 8 percent, which is scheduled in October 2019. It should then follow that with further sales tax hikes to reach 19 percent and help lower the debt burden.

“In Japan, where underlying inflation and inflation expectations remain low, current stimulus measures need to be continued to help achieve the inflation target,” the OECD said in the report.

“A rethinking of the monetary policy strategy would be needed if the inflation target is not met for a prolonged period and if the control of long-term yields comes under pressure.”

The OECD did not specify other monetary policy options the Bank of Japan should consider.

In a surprise move last month, the central bank ditched its timeframe for hitting its inflation target.

Some analysts said the move was aimed at keeping market expectations for more stimulus in check, while other analysts said the change reflected central bankers’ waning conviction about their ability to lift consumer prices.

Under the BOJ’s current policy framework, the central bank guides short-term interest rates to minus 0.1 percent and buys government debt so the 10-year yield stays around zero.

However, the BOJ has failed to meet its price target after five years of massive quantitative easing, raising concerns about the sustainability of its policies.

Japan’s government is expected to commit to raising the nationwide sales tax in 2019 when it releases its annual fiscal policy strategy in June, but policymakers are trying to compile some measures to offset an expected decline in consumer spending, sources told Reuters.

Japan’s public debt burden is the worst among advanced nations at more than twice the size of its economy, and the OECD has repeatedly called for tax hikes and spending cuts to lower the debt burden.