Oil bulls scurry for protection against a wave of OPEC supply 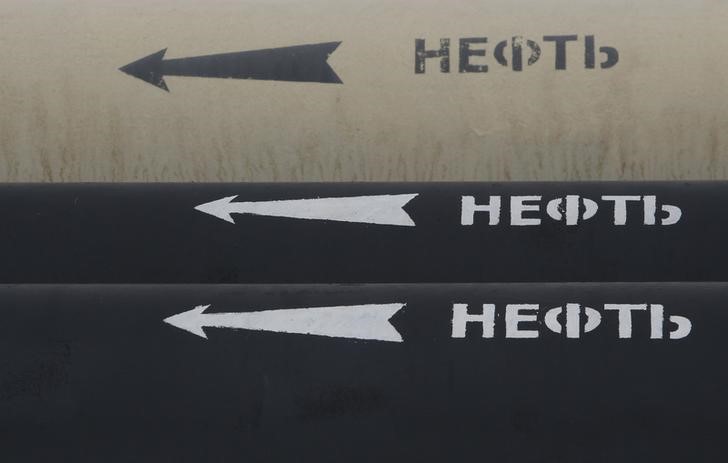 © Reuters. Oil bulls scurry for protection against a wave of OPEC supply

LONDON (Reuters) – OPEC’s plans to boost output have spooked oil market bulls, who are starting to seek protection at levels well below the current futures price in case the group delivers a rapid increase in production.

Volatility – a gauge of demand for a particular option – has risen sharply for bearish sell options at around $67 a barrel that expire immediately after OPEC’s meeting with its partners that will run from June 22-23.

Volatility on one-month downside put options, which give the holder the right, but not the obligation, to sell futures at a pre-determined price by a set date, has risen to its highest since mid-February.

The price of Brent crude meanwhile, has fallen by 7 percent to around $75 a barrel from 2014 highs above $80 a barrel just a week ago.

More tellingly, the gap between volatility on bearish puts and bullish calls expiring just after June 22 has grown in the last few weeks, as expectations for OPEC to keep its supply strategy unchanged have waned.

The Organization of the Petroleum Exporting Countries and allies led by Russia agreed to curb output by about 1.8 million barrels per day (bpd) from January last year through 2018 to reduce global stocks.

However, the inventory overhang is now near OPEC’s target so there’s no doubt that price optimism remains alive and well in the options market.

The options volatility surface, which reflects volatilities for options of different strike prices and different maturities, shows a pick-up in the last month of the premium of bearish puts over bullish calls maturing in late June.

But it also shows an increase from a month ago in demand for upside calls expiring in mid- to late 2019, a reflection of investors’ expectation that oil demand will outpace supply next year.