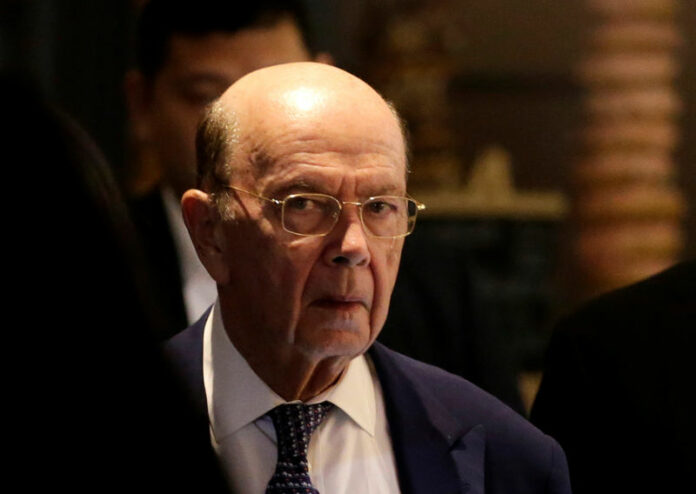 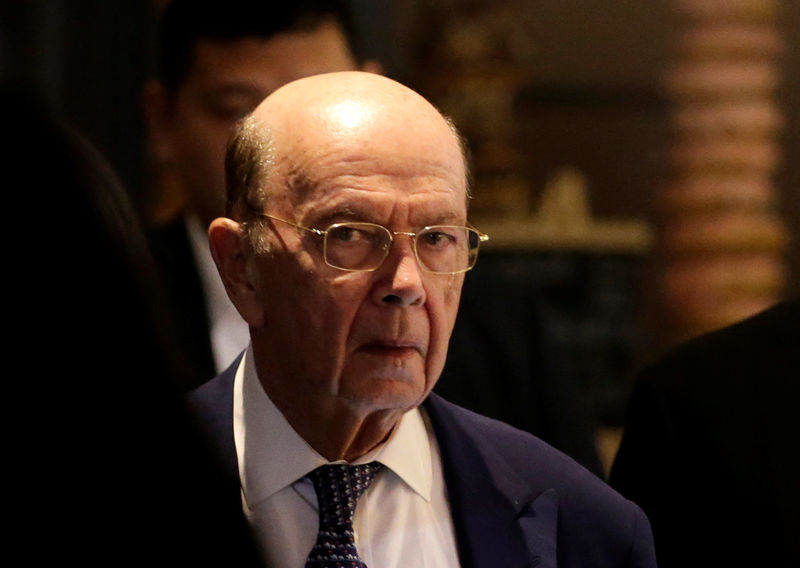 © Reuters. FILE PHOTO: U.S. Commerce Secretary Wilbur Ross, a member of the U.S. trade delegation to China, returns to a hotel in Beijing

By Philip Blenkinsop and Michel Rose

EU leaders agreed earlier in May to open discussions about market access for U.S. products, but only if Washington grants the EU a permanent exemption from tariffs. The EU now has a temporary exemption, which expires on Friday.

“There can be negotiations with or without tariffs in place. There are plenty of tariffs the EU has on us. It’s not that we can’t talk just because there’s tariffs,” Ross told a panel at the OECD.

He did not say whether the United States would impose tariffs on EU metals. European Trade Commissioner Cecilia Malmstrom said on Tuesday she expected some sort of U.S. measure to limit EU exports.

Ross, who was due to talk to Malmstrom later on Wednesday, said the EU had shown limited interest in serious trade negotiations with the United States until the threat of tariffs.

Dutch Trade Minister Sigrid Kaag, on the same panel, said it was important that both sides remain in dialogue.

The U.S. Commerce Secretary also denied claims that tariffs would harm U.S. steel-consuming industries. The price of a can of soup would rise just a fraction of a cent and car prices would go up by less than 1 percent, he said.

“The sky has not fallen in the United States since we put the tariffs on. It hasn’t fallen and it won’t,” he said, adding that about 20 steel or aluminum facilities had opened or re-opened since the tariffs were first announced.

Ross also took aim at the World Trade Organization, where Washington has blocked appointments to its appeals chamber, effectively engineering a crisis in the system of settling global disputes.

Any dispute mechanism that took multiple years was “no good”, labeling the 14-year case over subsidies for aircraft Airbus “a joke”.

Talk of just tweaking the WTO, as EU countries had suggested, was wrong, he said.

“The problem is that people have begun in many multilateral organizations to substitute conversation for action. We don’t think just raising issues is adequate,” he said.