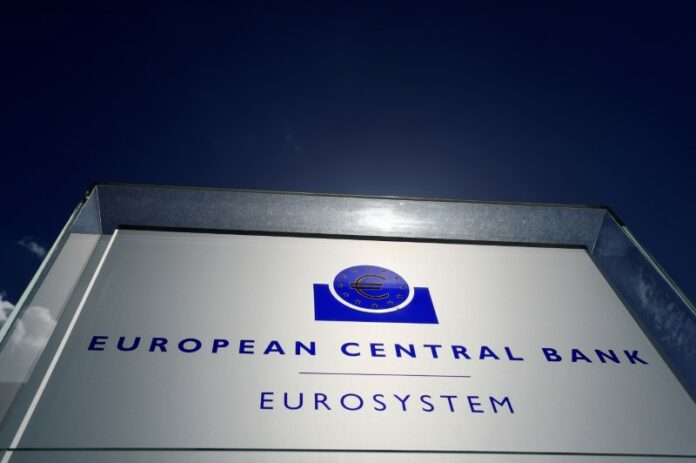 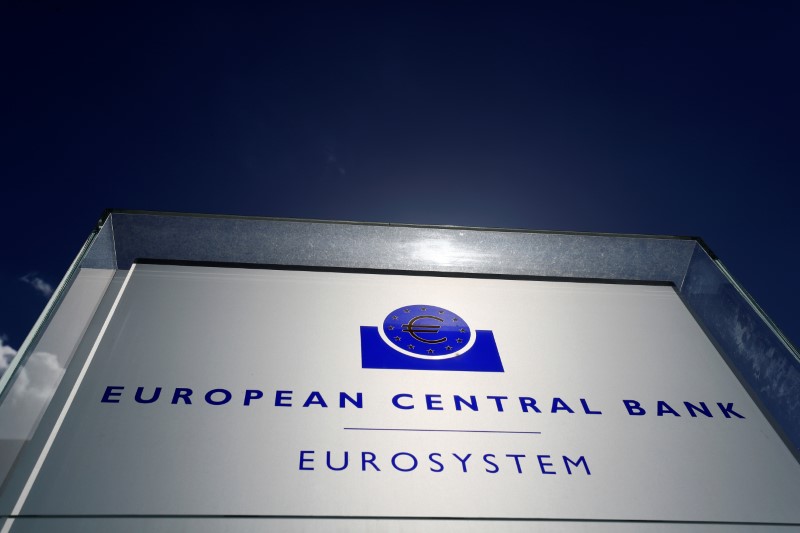 VILNIUS (Reuters) – The political situation in Italy should not pose a threat to the euro zone despite the gyrations it is causing on financial markets, European Central Bank rate setter Vitas Vasiliauskas said on Monday.

The euro () and Italian government bonds have been on a roller-coaster in recent weeks as Italy went from a political impasse to an anti-establishment government that some investors fear might push the country out of the euro. [GVD/EUR]

Italian borrowing costs fell sharply on Monday, however, after the economy minister said in a weekend interview that the new coalition government had no intention of leaving the euro zone and planned to cut debt levels.

Despite the market jitters, the ECB is still expected to signal at a policy meeting on Thursday that it is likely to withdraw some of its financial support to the economy by ending its 2.55 trillion euro ($3.0 trillion) bond buys by year-end.

“As of today, Italy has a government, so I think that we can expect that it would not threaten the whole euro zone,” said Vasiliauskas, who heads Lithuania’s central bank.

“But then, we need to monitor this.”