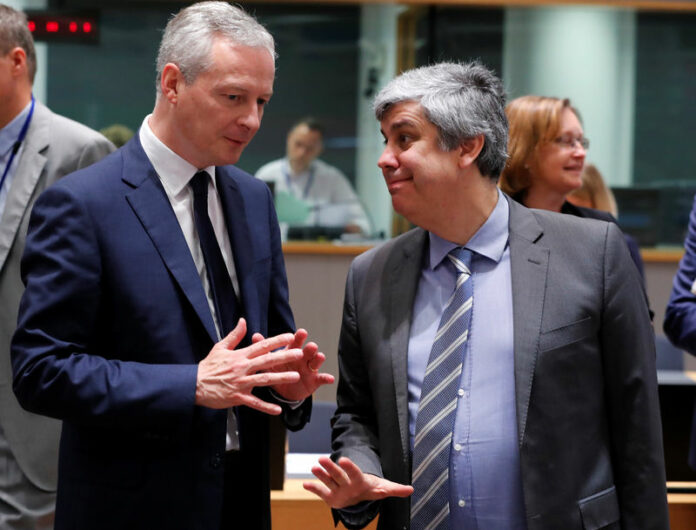 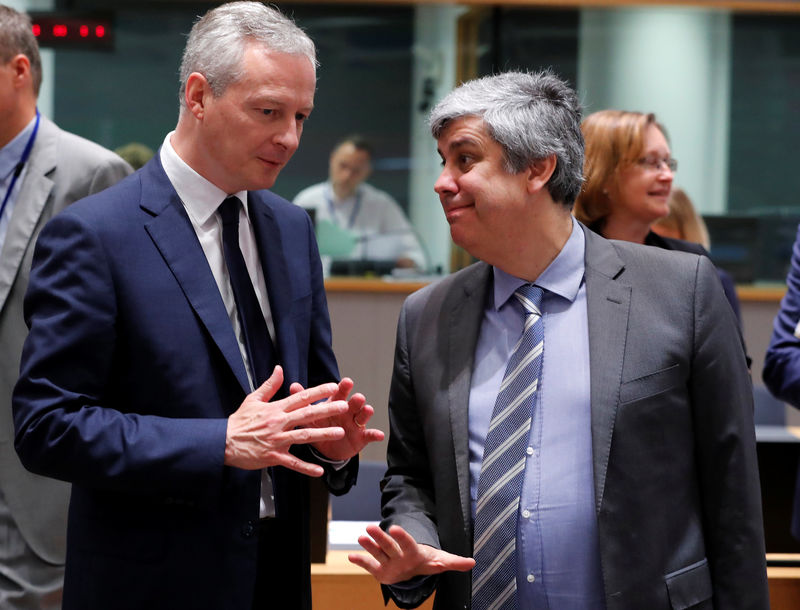 LISBON (Reuters) – Euro zone finance ministers should agree in principle on a backstop for the EU’s bank rescue fund in time for a summit at the end of June, their chairman Mario Centeno said on Monday.

He said the idea to expand the role of the euro zone’s bailout fund known as the European Stability Mechanism, making it also a common backstop for the Single Resolution Fund for banks, had now wide-ranging support within his Eurogroup.

The EU’s bank-financed rescue fund for failing lenders was set up as part of a banking union plan during the financial crisis, but it still does not have enough cash to cope with a large banking crisis, meaning it would require a safety net.

The backstop issue, along with a common insurance scheme for European depositors, had long blocked the completion of the banking union, but a recent about-turn in Europe’s powerhouse Germany in support of a backstop has opened the way for a deal.

Speaking at a conference in Lisbon, Centeno said “only some details need to be fine-tuned in the negotiations such as the decision process in using the backstop and its introduction date, which could be before 2024”.

“But I expect that at the end of the month we could have an agreement in principle. It will be just a step, but it will change the way investors evaluate the risk of a banking crisis,” said Centeno, who is also Portugal’s finance minister.

He also expected the June 28-29 European Council meeting to advance reforms of the bailout fund, which should provide it with more powers and instruments, such as a euro zone budget for investment and stabilization, as well as crisis-management and crisis-prevention roles.