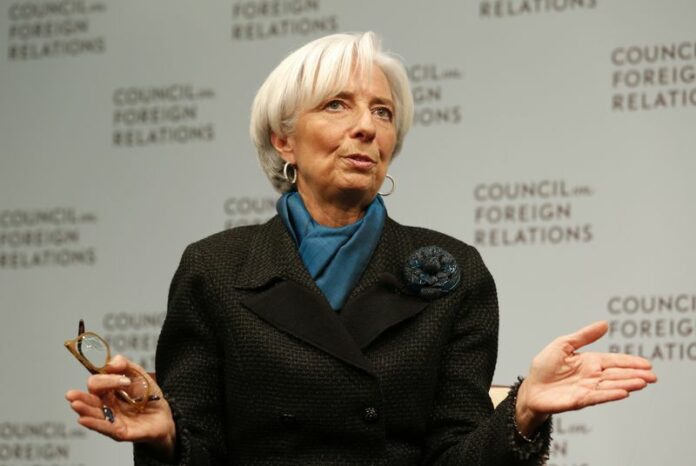 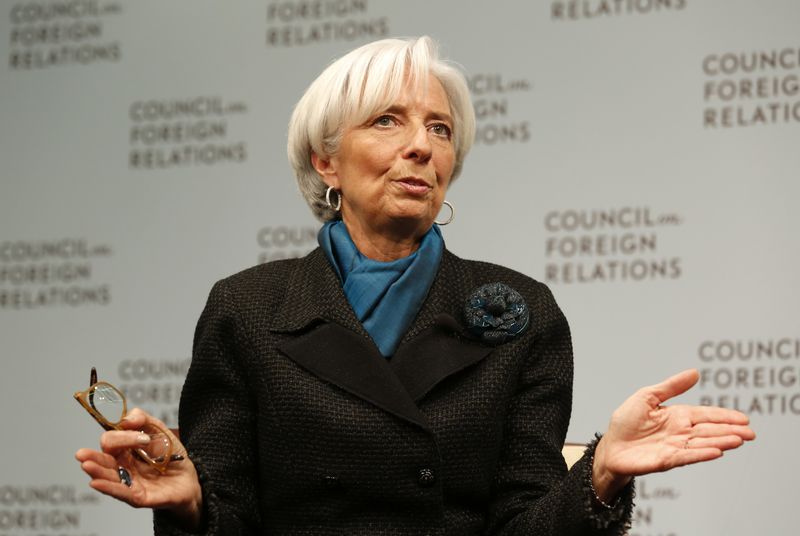 “The clouds on the horizon that we have signaled about six months ago are getting darker by the day — and, I was going to say, by the weekend,” Lagarde said at a news conference in Berlin on Monday.

Her remarks follow a chaotic two-day meeting of the Group of Seven in which President Donald Trump shocked fellow leaders with his disregard for U.S. allies. After leaving the summit early, Trump tweeted he was pulling U.S. support from a joint statement and he accused the host, Canadian Prime Minister Justin Trudeau, of being weak and dishonest.

Other G-7 countries lobbied unsuccessfully at the summit for the U.S. to reverse new tariffs on imported steel and aluminum imports. Trump turned the tables by challenging world leaders to eliminate all trade barriers, tariffs and subsidies and threatening to stop trading with them entirely.

Germany and France, who are also part of the G-7, criticized Trump for withdrawing his support, and were joined by the U.K. in reiterating their backing of the communique.

Lagarde, who attended the summit in Quebec, didn’t mention Trump by name. Her warnings about the risks of protectionism have grown more pointed in recent weeks, as the Trump administration has imposed more tariffs and threatened others, including against China.

On Monday, she said the “biggest and darkest cloud” over the global economy is the risk of a deterioration of confidence “by attempts to challenge the way in which trade has been conducted, in which relationships have been handled, and the way in which multilateral organizations have been operating.”

The fund projects the global economy will grow 3.9 percent this year and next, the fastest pace since 2011. Beyond that horizon, it’s more pessimistic, predicting growth will weaken as central banks raise interest rates, U.S. fiscal stimulus fades and China’s gradual slowdown continues.

Asked about the U.S.’s backsliding into protectionist trade policies, Lagarde recalled comments from Supreme Court Justice Ruth Bader Ginsburg. “She was asked, after more than 50 years of marriage, what was the secret of her marriage? And she said this: It helps being a little bit deaf on occasions,” Lagarde said.

The International Monetary Fund, which has 189 member countries, was conceived during the Second World War to oversee the international monetary system and promote open-market policies that drive growth. The U.S. is the fund’s biggest shareholder.