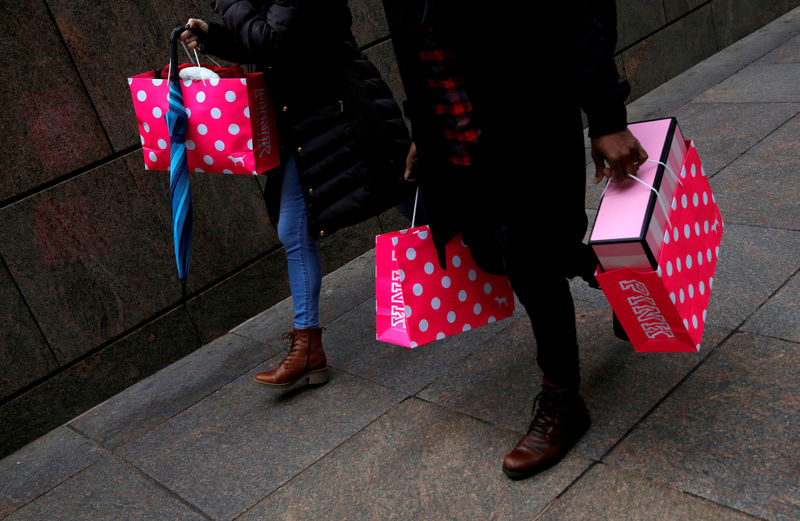 NEW YORK (Reuters) – U.S. inflation expectations were flat in May after several months of gains, while Americans grew more pessimistic about income and spending growth, according to a Federal Reserve Bank of New York survey published on Monday.

The survey of consumer expectations, which the Fed considers along with other data on U.S. price pressures, remained at a median of 2.98 percent for one year into the future. The three-year measure was 2.96 percent in May, a bit down from 2.97 in April.

Both gauges rose last month and have recently trended higher, after years in which they slipped since the survey began in 2013. Real-time inflation gauges have also edged higher toward a 2 percent Fed target, encouraging central bankers to gradually raise interest rates.

The Fed’s seventh rate hike since late 2015 is expected on Wednesday.

The New York Fed survey is done by a third party that taps a rotating panel of about 1,200 household heads.