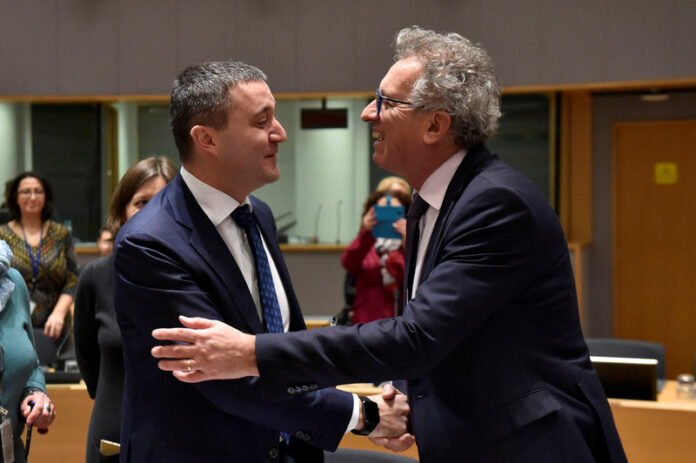 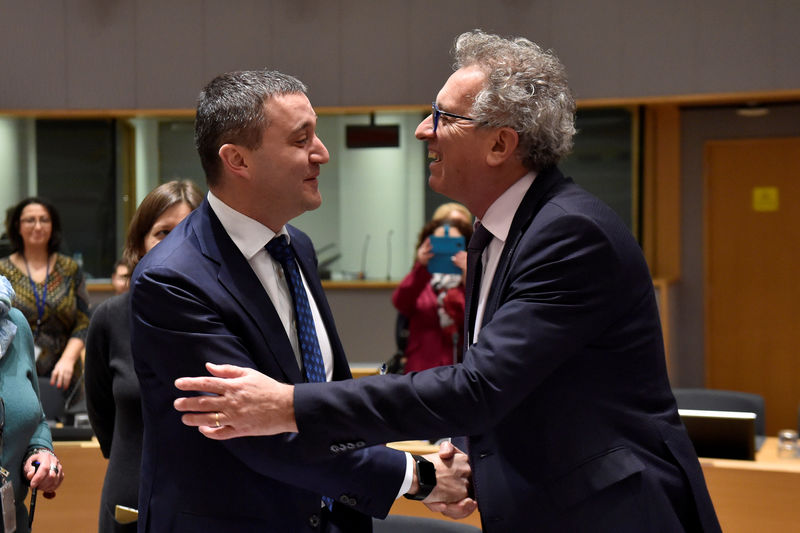 SOFIA (Reuters) – Bulgaria will seek to join both the euro zone’s two-year waiting period and the bloc’s banking union within a year, Finance Minister Vladislav Goranov said on Tuesday.

Bulgaria has rejected the recommendation of the European Commission and the European Central Bank that it first enter the banking union, putting its top banks under ECB scrutiny, then begin the waiting period, membership in the ERM-2 mechanism.

Goranov has said earlier that one was not a precondition for the other.

“The final result, as I see it, is that within a year we will be able to enter simultaneously in close cooperation with the banking union and in the ERM,” he told a business conference.

He did not comment on whether Bulgaria will still apply to join the ERM-2 by the end of June as initially planned. But he said Bulgarian experts will be holding discussions with ECB officials in the coming days.

Bulgaria meets the nominal criteria to adopt the euro for the time being, with its lev currency pegged to the euro, low inflation and healthy public finances.

But economic output per capita, just half the EU average, and widespread graft have raised concern that it may not be prepared to join the single currency.

Some local analysts have seen an attempt by the EU and the ECB to delay Bulgaria’s path to the euro by insisting on banking union entry – a process that may take at least six months and may prompt a review of asset quality at its banks.

“The commitments that will be made to us … need to be definite,” Goranov said, stressing that the ERM-2 entry should not resemble Bulgaria’s efforts to join Europe’s passport-free Schengen zone.

Bulgaria has met the technical criteria to join Schengen for years, but concerns over corruption are still keeping it outside the area.