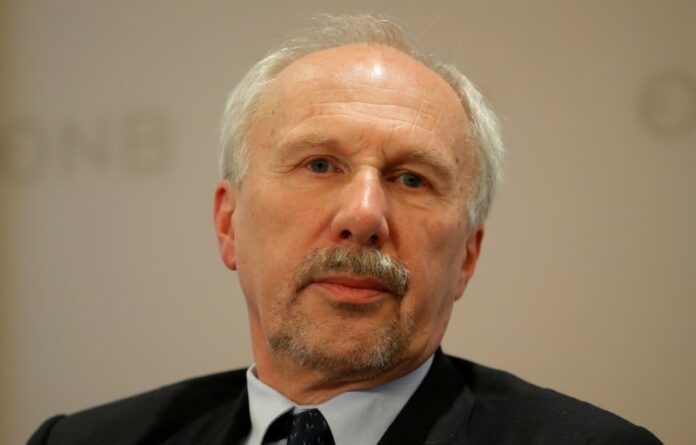 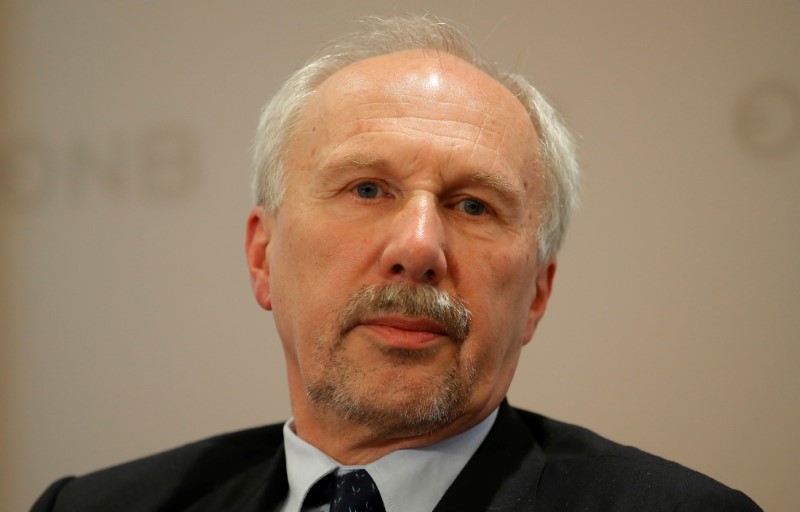 VIENNA (Reuters) – European Central Bank policymaker Ewald Nowotny views the situation in Italy with concern but does not believe it will “come to an actual crisis”, he was quoted as saying by Austrian newspaper Kleine Zeitung on Tuesday.

Italian government bonds have come under concerted selling pressure on fears the new coalition government will embark on a spending splurge that Italy can ill afford and markets are wary that eurosceptics within the coalition might try to push Italy out of the eurozone.

Italian borrowing costs fell sharply on Monday, however, after the economy minister said in a weekend interview that the government had no intention of leaving the euro zone and planned to cut debt levels.

Kleine Zeitung said only that Nowotny was speaking about “the developments in Italy”, and it provided mainly partial quotations of his comments. Nowotny, who heads the Austrian central bank and sits on the ECB’s Governing Council, declined to comment on monetary policy, it added.

From European banks’ point of view an Italian crisis is primarily “relevant for France”, it quoted Nowotny as saying. It added that two French banks in Italy, Credit Agricole (PA:) and BNP Paribas (PA:), have the highest credit risk there.