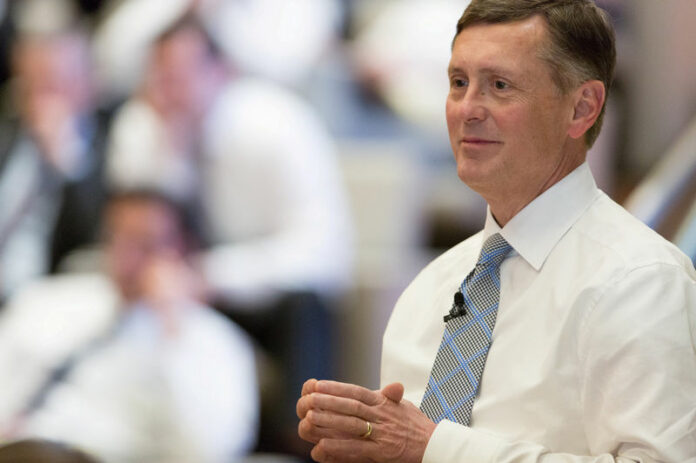 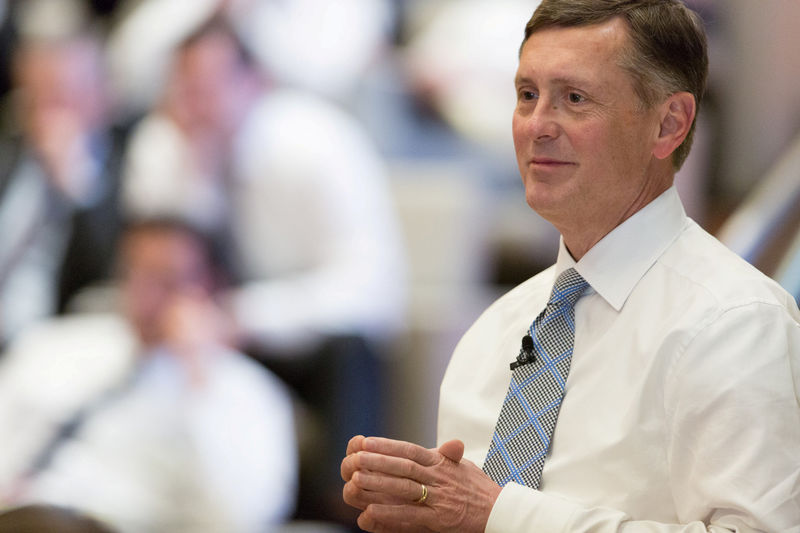 WASHINGTON (Reuters) – The U.S. Senate Banking Committee on Tuesday voted to approve Richard Clarida and Michelle Bowman as Federal Reserve governors, sending their nominations to the full senate for a confirmation vote.

The Republican-controlled committee advanced Clarida’s nomination 20-5 and Bowman’s 18-7. Seven of the panel’s 12 Democrats backed Clarida and five voted in favor of Bowman.

Clarida, a managing director at fund manager Pimco and an economics professor at Columbia University, was nominated to become vice chair of the U.S. central bank.

Bowman, who has run the Kansas State Bank Commission since 2017, would fill a position at the Fed reserved for someone with community banking experience, which has remained unfilled since 2014.

Both are centrist picks by the Trump administration and, if approved, would largely fill out the remaining spots on the influential Fed Board of Governors, which has been operating with only three out of a potential seven members.

They would join Trump’s other two mainstream picks, Fed Chairman Jerome Powell and Randal Quarles, who currently sit on the board with Obama appointee Lael Brainard.

Clarida has aligned himself with many at the Fed in supporting gradual interest rate increases.

The central bank has raised borrowing costs six times as part of a monetary policy tightening cycle that began in December 2015. It looks set to do so again at the conclusion of its latest policy meeting on Wednesday.

During the confirmation hearing, Bowman said she favored greater tailoring of bank regulations put in place after the 2007-2009 financial crisis. That is in line with Powell and Quarles, who is the central bank’s point man on banking supervision.

Their relatively smooth passage through the Senate committee contrasts with Marvin Goodfriend, another Trump administration nominee to the Fed.

Goodfriend, a conservative economist who is a professor at Carnegie Mellon University, passed the Senate panel by just one vote in early February following a contentious hearing. His nomination has since stalled as it became clear he may not have the votes to pass the full Senate.