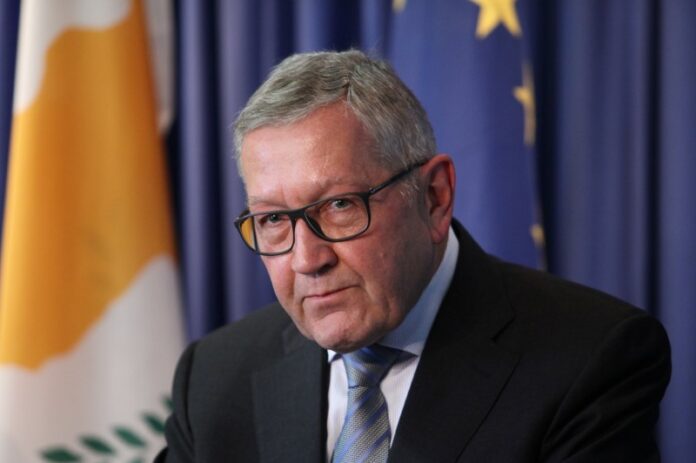 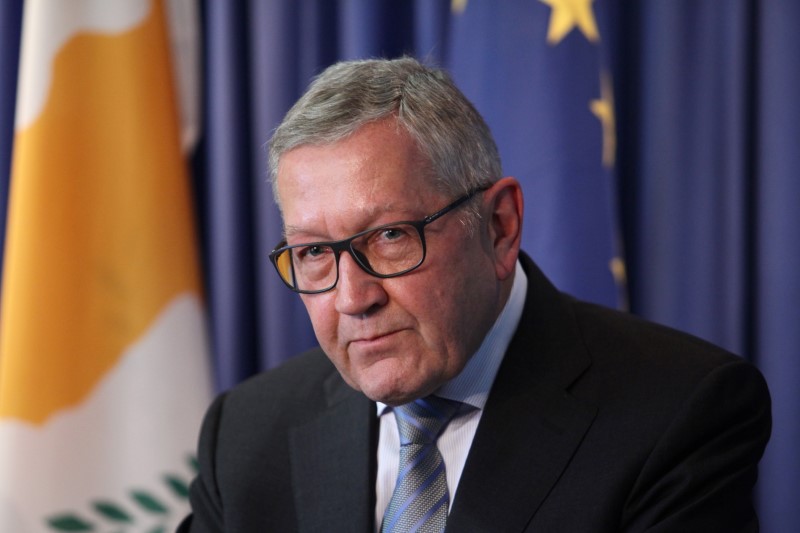 ATHENS (Reuters) – Greece is on track to become the next success story of the euro zone debt crisis, but fully regaining investors’ trust will require sustained commitment to economic reforms, the head of Europe’s rescue fund said on Tuesday.

Shut out of markets in 2010, Greece is due to exit its third bailout program in August and hopes thereafter to rely solely on bond markets to cover its borrowing needs.

Greece, with the highest debt-to-GDP ratio in the 19-nation euro zone at 179.8 percent, was the recipient of the biggest sovereign rescue package in history.

Some 270 billion euros ($320 billion) of loans were provided by its euro zone partners and the International Monetary Fund.

The ESM holds more than half of the country’s public debt and, as the country’s biggest creditor, is keen to see it regain market access sustainably.

“Greece is on the brink of becoming the next successful example of this euro area approach, as long as it sticks to the reform policies during the remainder of the program, and (afterwards),” Regling said.

Ireland and Portugal exited their sovereign bailout programs in December 2013 and May 2014, respectively.

Regling said Athens had shown in three recent debt market forays that it was starting to win back investor confidence.

The final disbursement from the latest 86 billion euro bailout program would add to the cash buffer the Greek government is building and could serve as a fall-back option for refinancing needs.

With Greece expecting official creditors to come up with medium-term debt relief to render its debt load sustainable, Regling said he was confident an agreement would be reached at next week’s meeting of euro zone finance ministers.

“(But) as Greece requires substantially more debt relief than any other country in the euro area, the post-program surveillance will be tighter and more comprehensive.”