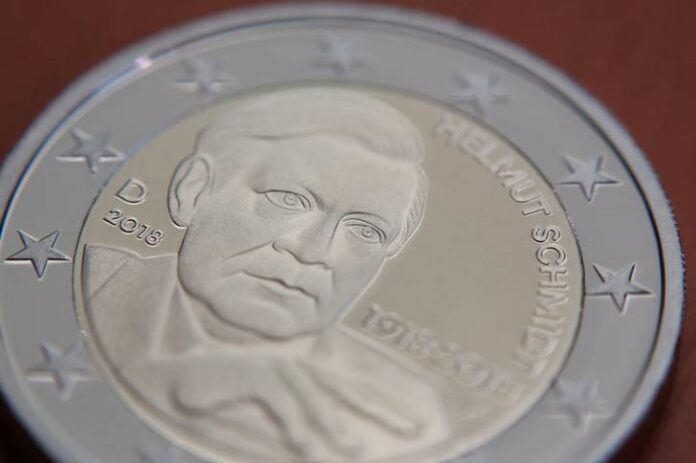 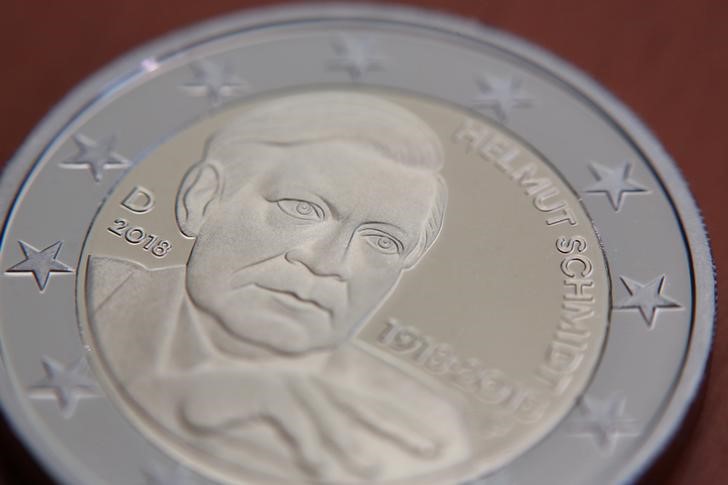 LONDON (Reuters) – The spread between Italian and German 10-year borrowing costs narrowed on Tuesday as positive news from a summit between North Korea and the United States followed reassuring comments from Italy’s new economy minister.

The closely watched yield spread narrowed to its tightest in over a week (), though moves in the euro zone bond market were small relative to the volatile trade of recent days, with key central bank meetings due later in the week.

This added to Monday’s relief rally in Italian assets after Economy Minister Giovanni Tria told the Corriere della Sera newspaper on Sunday the coalition was committed to remaining in the euro zone.

“There is some positive sentiment from the North Korea news even though a lot of the progress has been priced in already,” said ING strategist Benjamin Schroeder. “Also I think the move today is a continued reaction to the headlines from … Italy.”

Italian 10-year government bond yields were 5 basis points lower on Tuesday at 2.80 percent, pushing the spread over Germany down to 229 bps. () ()

Top-rated euro zone government bond yields were 1-2 bps higher across the board, with Germany’s 10-year yield hitting a three-week high of 0.519 percent before settling at 0.51 percent, up 1.5 bps on the day. ()

Analysts said the outcomes of central bank meetings could move the market as the week progresses.

The U.S. Federal Reserve is widely seen hiking rates on Wednesday at the end of a two-day policy meeting, while the European Central Bank is expected to provide details on the unwinding of its 2.55 trillion euro ($3 trillion) bond buying program on Thursday.

U.S. May consumer price inflation is due on Tuesday, with a Reuters poll showing expectations of 2.7 percent year-on-year.

Also on Tuesday, a survey by Germany’s ZEW Institute showed the mood among German investors tumbled in June to its lowest level since September 2012, weighed down by concerns about the impact of an escalation in a trade dispute with the United States.

In the UK, data showed British workers’ wages grew more slowly in the three months to April, which could further douse expectations that the Bank of England will raise interest rates as soon as August.