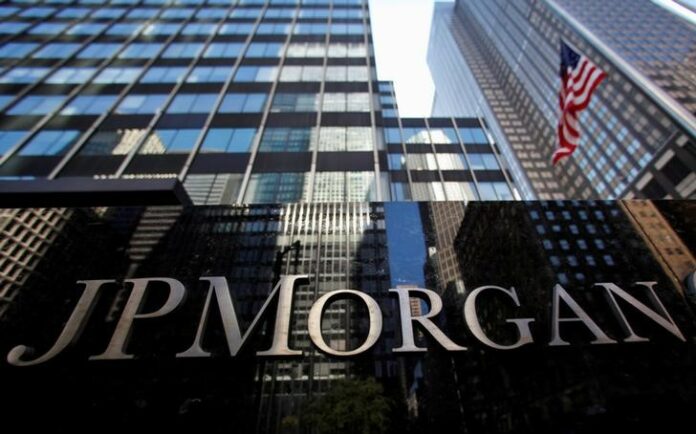 NEW YORK (Reuters) – A Mexican real estate developer has filed a $1.2 billion lawsuit accusing JPMorgan Chase & Co (N:) of fraudulently inducing it to transfer properties based on a false promise it would sell them.

The complaint by Elias Sacal Cababie and his BVG World SA was filed with the U.S. District Court in Manhattan on Monday, the same day BVG said a Mexican judge had issued an arrest warrant for JPMorgan’s country head, Eduardo Cepeda, for alleged fraud related to a 2007 loan.

In a emailed statement on Tuesday, JPMorgan said the allegations of wrongdoing in the complaint had no merit, and added: “This is all part of a process by Mr. Sacal aimed at avoiding fulfillment of financial obligations.”

The bank had on Monday said the accusations related to Cepeda also had no merit, and that it was working with its lawyers “to respond to this demand for justice to be served.”

A lawyer for Sacal did not immediately respond on Tuesday to requests for comment.

According to the complaint, Sacal and BVG transferred hundreds of millions of dollars of real estate to JPMorgan in September 2012, hoping to use sale proceeds to pay off a $99 million loan and for other business ventures.

But the plaintiffs said JPMorgan “never intended to fulfill its promise” and took over the properties to “exact revenge,” including by collecting more fees and interest, in the wake of business disputes that they thought had been resolved in 2010.

They also said JPMorgan sought to injure Sacal’s reputation by “badmouthing” him to business peers, including the alleged use by some executives of anti-Semitic slurs when referring to Sacal, who is Jewish.

Monday’s complaint accuses JPMorgan of fraud, unjust enrichment, defamation, civil racketeering and other wrongdoing. It seeks $400 million of damages on some claims, and triple that amount on the racketeering claim.