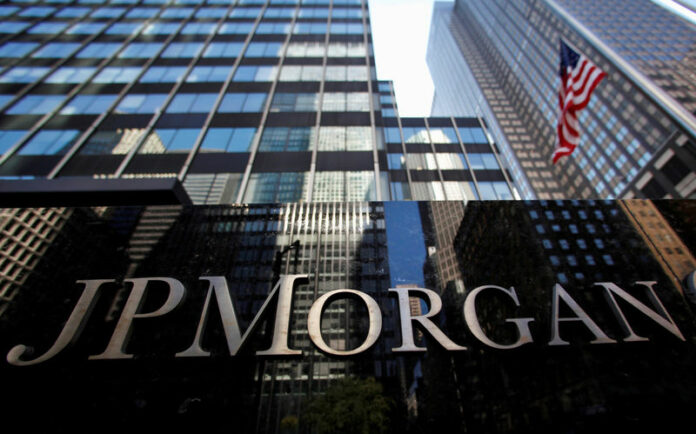 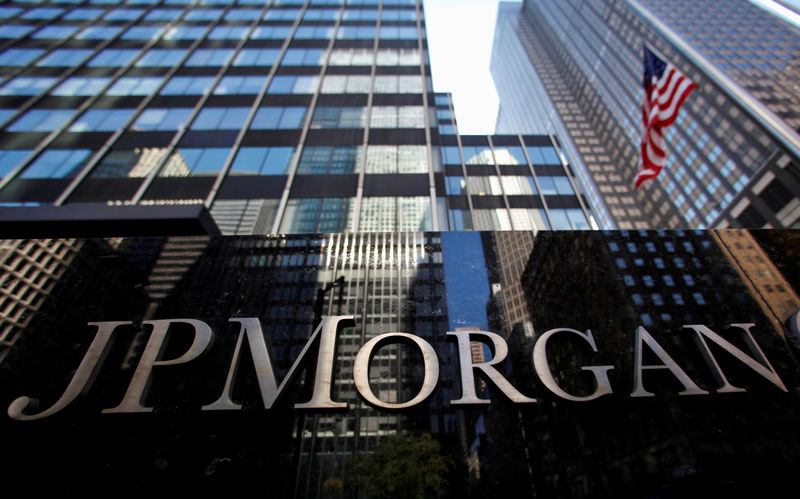 MEXICO CITY (Reuters) – A judge in Mexico has issued an arrest warrant for the country head of U.S. investment bank JPMorgan (NYSE:) for alleged fraud in a dispute related to a 2007 loan to a Mexican real estate developer, according to the company, BVG World.

Eduardo Cepeda, who has been at JPMorgan for almost 30 years, and Miguel Angel Barbosa, another employee at the bank, have been accused by BVG World of fraud linked to a credit line the lender gave it for investments that lost value during the financial crisis, BVG World said in a statement.

JPMorgan said in an emailed statement that its lawyers were working on a response and that Cepeda had the bank’s full confidence.

“The accusations have no merit. We are working with our lawyers to respond to this demand and for justice to be served,” JPMorgan said in its statement.

JPMorgan declined to provide details, but said that neither Cepeda nor Barbosa had been arrested.

Neither Cepeda nor Barbosa replied to requests seeking comment.

Prosecutors in the state of Guerrero did not immediately reply to a request for comment.

The fourth district judge of Acapulco in the state of Guerrero signed the detention order last week, BVG World said.

BVG World said in its statement that it received an $87 million loan from the U.S. bank in May 2007. BVG World later agreed to put properties into a trust controlled by JPMorgan as a guarantee for the loan, it said.

The company said that under an agreement reached in 2012, the bank was meant to sell the properties to recoup what it was owed on the loan and pay the rest of the money to BVG World.

The company’s lawyers now allege that JPMorgan never intended to sell the properties in the trust, and therefore it filed a criminal complaint against the bank.