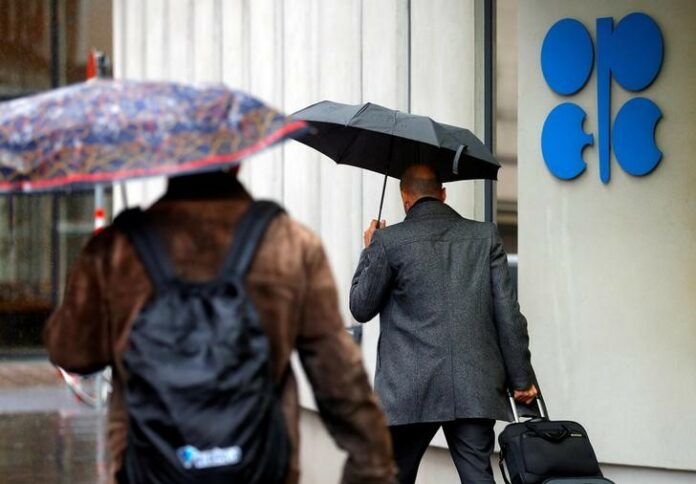 OPEC Production Rises in May- Report

© Reuters. OPEC production rose in May.

Investing.com- production by OPEC countries rose in May, the Organization of the Petroleum Exporting Countries and Russia stated in its monthly report.

Meanwhile there is “pronounced uncertainty” about the oil market outlook for the rest of the year, the organization said.

“Recent developments in the oil market have led to pronounced uncertainty about the second half of the year,” OPEC wrote in its monthly report.

“While oil demand in the US, China and India shows some upside potential, downside risks might limit this potential going forward, including a slowdown in the pace of economic growth in some major economies, stronger impact of policy reform with regard to retail prices, and further substitution toward ,” the report added.