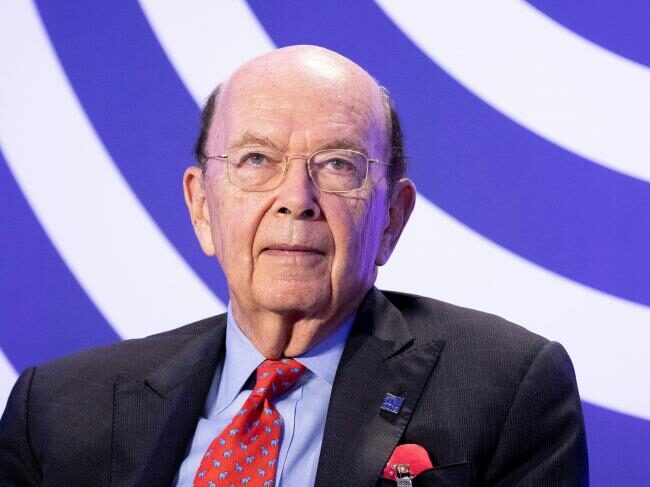 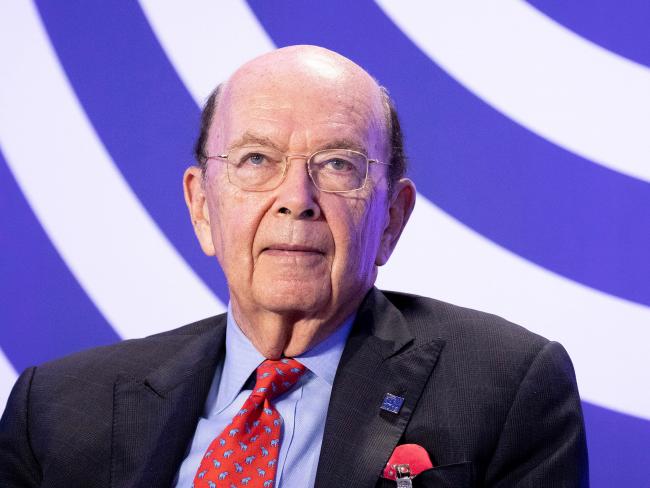 (Bloomberg) — Commerce Secretary Wilbur Ross said “we’ll see” when asked about plans to impose tariffs on Chinese imports, as the U.S. prepares to reveal its list of final targets this week.

Ross also said that legislation that would restore penalties on the China’s ZTE Corp (HK:). is not a certainty as the measure still needs final approval. “We’ll see if it does” get through Congress, Ross said in an interview after an event in Washington on Tuesday.

The Trump administration is proceeding with plans to impose tariffs on at least $50 billion of Chinese goods over accusations of intellectual property theft.

Three rounds of high-level negotiations between the world’s two-largest economies have so far failed to make enough progress for President Donald Trump to drop his tariff threat. The U.S. will reveal its final list of Chinese goods that will be subject to new duties by Friday and restrictions on Chinese investment in the U.S. on June 30, with both applied shortly after. China has vowed to retaliate and said further negotiations over trade with the U.S. will be impossible if the tariffs are implemented.

U.S. Trade Representative Robert Lighthizer, who led the investigation into China’s trading practices, “has identified some actions that the Chinese need to change and if they commit to doing that then I’m sure that we’ll be able to think about next steps,” Hassett said.

The Senate voted 91-4 late Monday to begin debate on the National Defense Authorization Act (NDAA), including an amendment that will keep more severe restrictions on ZTE for violating sanctions. The provision was included on a list of amendments that is backed by both Republicans and Democrats.

Ross last week announced the U.S. reached a deal with the Chinese telecommunications company that included a record fine, changes to the company’s board and management and U.S. compliance officers. He cautioned at the time that the U.S. still retains “the power to shut them down again.”

The U.S. in April had blocked ZTE’s access to U.S. suppliers, saying the company violated a 2017 sanctions settlement related to trading with Iran and North Korea and then lied about the violations. The company announced it was shutting down just weeks after the ban was announced.

Trump has said he reviewed the penalties as a personal favor to Chinese President Xi Jinping. Lifting the sales ban on ZTE was a key demand China made in the broader trade talks with the U.S. to avert a trade war.

The deal has sparked bipartisan pushback, with many lawmakers citing national security as their main concern.