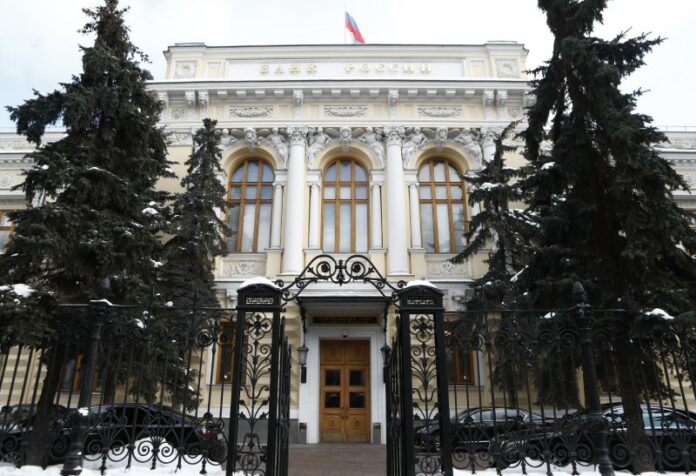 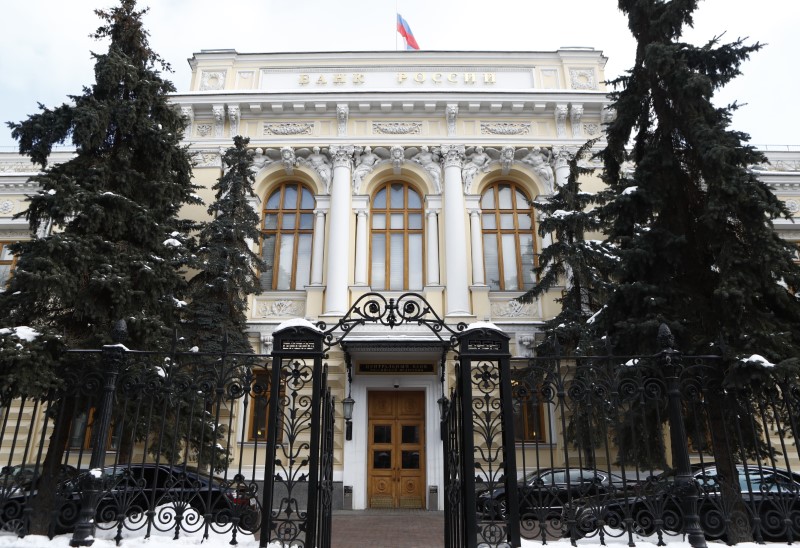 MOSCOW (Reuters) – The Russian central bank is seen holding the key rate unchanged on Friday despite inflationary pressures related to the latest round of U.S. sanctions and higher prices during the World Cup, a Reuters poll of 25 analysts showed on Wednesday.

There is also a small chance of a rate cut, however, as annual inflation remains below the central bank’s target despite external shocks and an increase in inflationary expectations.

Sixteen out of 25 analysts and economists polled by Reuters predicted the central bank would hold the key rate at 7.25 percent

The results of the poll carried out on June 13 largely match the “hold” expectation in a Reuters monthly economic poll in late May. [nL5N1T25O3]

The Bank of Russia has said it was closely watching major central banks that are tightening their monetary policy this year.

Ahead of the World Cup that Russia hosts in June and July, the central bank said a recent rise in fuel prices was a concern. The markets, in turn, have been troubled by a sell-off in the rouble after the United States imposed fresh sanctions against Russia in April.

Still, annual inflation has remained steady at 2.4 percent for three consecutive months up to May, hovering below the 4.0 percent level targeted by the central bank.

Central bank officials, including Governor Elvira Nabiullina, have provided few clues on Friday’s rate decision, saying they would need more time to take into account a variety of factors.

“This time there is a particular suspense over the outcome of the meeting,” said Tatiana Evdokimova, chief economist at Nordea Bank in Moscow.

Nine of 25 analysts who took part in the Reuters poll said they expected the central bank to cut the key rate to 7.00 percent this Friday.

By doing so, the central bank could move closer to the end of its monetary easing cycle and bring the key rate into the range of 6-7 percent that it considers suitable and neutral for the current situation in the economy and on financial markets.

The central bank is set to announce the rate decision at 1030 GMT on Friday and to hold a news conference with Nabiullina at 1200 GMT.